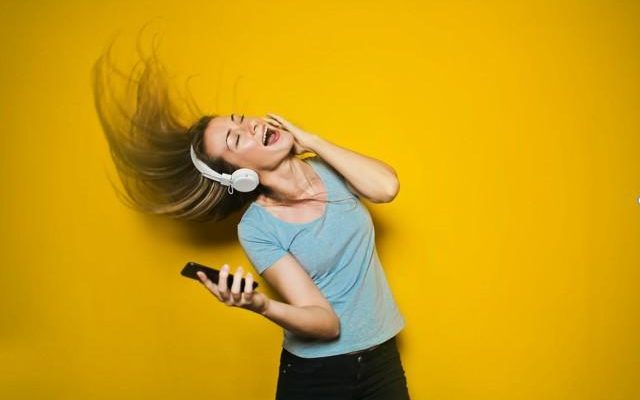 Why Has K-Pop Become Very Popular In Modern Times?

We are all aware that the Internet has ushered in a truly revolutionary form of entertainment.

For example, the rise of K-pop is one way in which we can highlight how the online landscape is reaching a global audience. However, it is also important to appreciate that there are many other reasons why K-pop seems to be taking the world by storm. Let’s take a look at why groups such as EXO, Blackpink and Seventeen have now become household names.

Addressing a Wide Variety of Topics

Similar to pop in general, K-pop does not focus upon any single topic. Songs can address all-too-familiar concepts such as love, friendship, heartache, and personal improvement. Others instead refer to everyday passions and hobbies; ideal when performing such pastimes. For example, song such as “Kazino” by Bibi can be used when making a playlist intended to be enjoyed when accessing the online casino community. This is also the reason why many online gamers will listen to K-pop when engaging in MMORPG platforms and similarly competitive events. Not only does this unique type of music provide a source of relaxation, but different songs can be chosen based upon the personality of the individual as well as the type of game that is being played at the time

Of course, the simple fact is that a specific type of music will always gain more followers if it is able to address subjects that can be recognised around the world. Whether this has been a clever marketing ploy or simply a reflection of the pop roots of this genre, there is no doubt that variety is the spice of life. We also need to remember that the artists themselves enjoy a truly massive following.

The Ability to Bridge Cultural Gaps

Believe it or not, the roots of K-pop as we have come to know it can be traced back to the early 1990s; directly coinciding with the rise of techno music. The main takeaway point here is that K-pop was heavily influenced by this genre and indeed, many current songs are flavoured with techo and even trance undertones.

This is critical, as listeners are therefore provided with a sense of culturally agnostic familiarity. Unlike some other regionally specific types of music, K-pop is capable of bridging such gaps in order to create an amalgam of pop, rock and techno. So, we can now see why billions of listeners have become avid fans over the past few years.

Many music experts will argue that K-pop is just as much about the performers as it involves the tunes themselves. In fact, did you know that budding artists tend to begin professional training before they have reached the age of 12? Dancing, choreography and singing are some of the subjects that they will be taught. By the time they reach adolescence, they are already experts on the stage and screen.

K-pop is also a very visual genre. The majority of singers (both male and females) are particularly popular due to their physical appeal. This is no different when compared to other popular forms of music; especially when we take into account that we live within a highly visual age. They are able to present themselves as icons and even role models to an extent. We should therefore not be surprised that K-pop enjoys a strong base of followers who are between 15 and 25 years old.

K-pop is classically defined as any type of pop music that originates from South Korea. This is obviously in direct contrast to North Korea. Thus, K-pop can sometimes be used as a political tool in order to highlight the progress that South Korea has made since its transition to democracy. This is also why it enjoys such as high level of government support.

The momentum behind K-pop shows no signs of slowing down. Not only is it beginning to feature heavily within European circles of music, but it might be only a matter of time before it makes its way into the Billboard Top 100. This is great news for performers who are hoping to enjoy international levels of fame.

Still, we need to remember that a certain amount of stress is associated with such meteoric rises and the performers often experience significant amounts of pressure. If they are able to find a healthy work-life balance, there is no doubt that the sky is the limit. K-pop promises great things in the coming years.