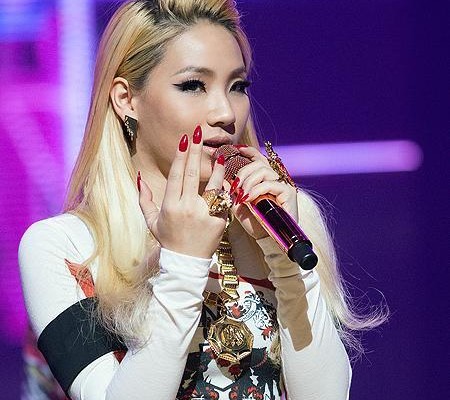 will.i.am Reaches Out to 2NE1’s CL for Collaboration

On Sunday, the American artist tweeted to CL, saying that he needs to collaborate with her on Black Eyed Peas’s new album, and this album will be the milestone for the group’s 20th anniversary. Showing great excitement, CL replied with an absolute “YESSS”

CL and will.i.am have already collaborated before in the previous 2NE1’s first full length album. The two also performed on the stage of the 2011 Mnet Asian Music Awards.

In another related news, CL will be debuting in America soon.