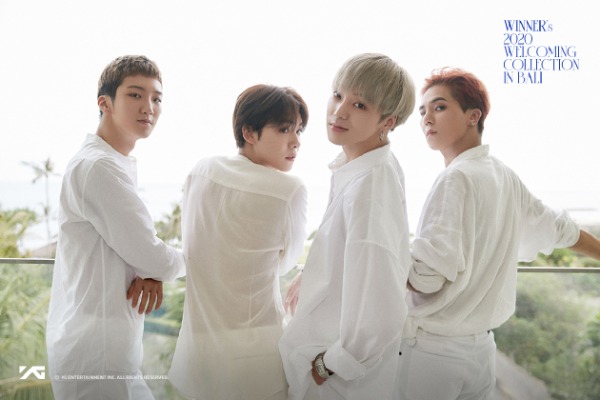 Inner Circles are in for a treat as the quartet takes them to a fun and relaxing time in Bali, Indonesia.

WINNER took a break from their busy schedule and frolicked in the warm and picturesque Indonesia. Fans can have a look at their adventures with the group’s 2020 Welcoming Collection [in Bali], which was released on March 4. 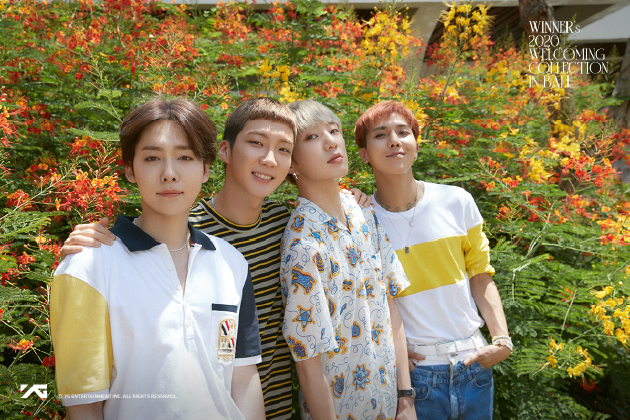 Apart from the image collections, a DVD which documented the special moments that WINNER made during the trip is also a part of the package. WINNER’s PRIVATE ROOM will show the members in Bali’s private villa pool as they realize their bucket list and think about their inspirations. A behind-the-scenes video of the pictorial is included as well. 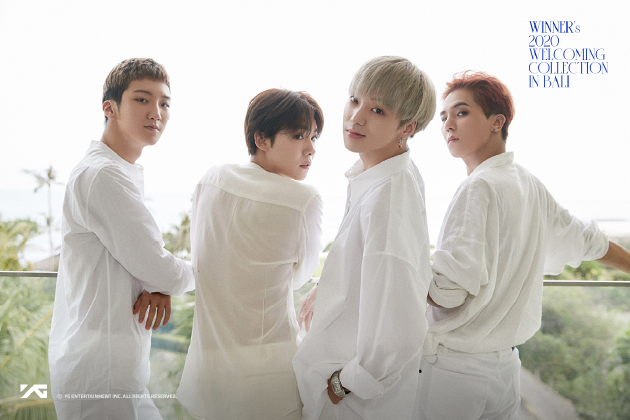 Prior to the pre-order notice, YG Entertainment released a spot video teaser for WINNER’s 2020 Welcoming Collection [in Bali]. The video shows WINNER having a good time and further strengthening their bond.

WINNER has been busy in the past year, having released their second mini-album WE and third EP Cross. JINU also released in 2019 his very first solo single album JINU’s HEYDAY. In addition to the album releases, the group met with their fans in Asia. They staged WINNER CROSS TOUR in eight Asian cities which kicked off in Seoul last October.

WINNER is currently working on releasing a new album this year. WINNER’s 2020 Welcoming Collection [in Bali] is available for purchase through YG Select as well as online and offline music stores across South Korea.

Images and Video from YG Entertainment