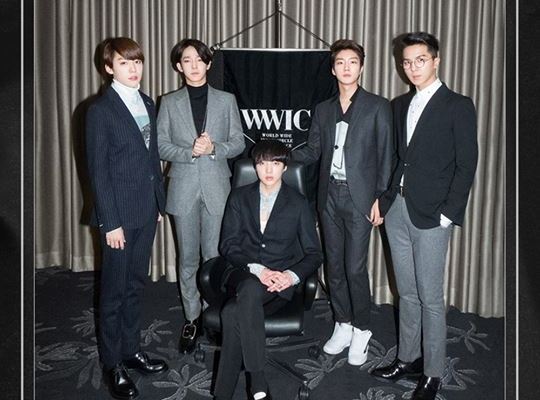 WINNER has announced three cities in China as their WWIC 2015’s stops.

WINNER is holding their first worldwide fan meeting ‘Worldwide Inner Circle Conference 2015’. On 11 December, it was announced that the Seoul leg would be on 31 January at the Olympic Gymnastic Stadium.

Following that, the China and Japan legs have been revealed, as well:

Stay tuned to WINNER‘s page to see if your country is on the list, too! 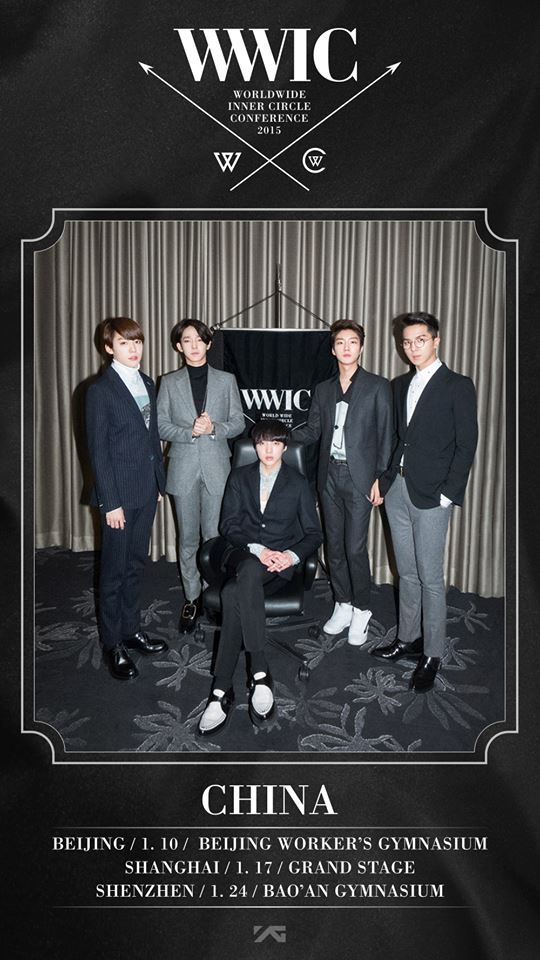 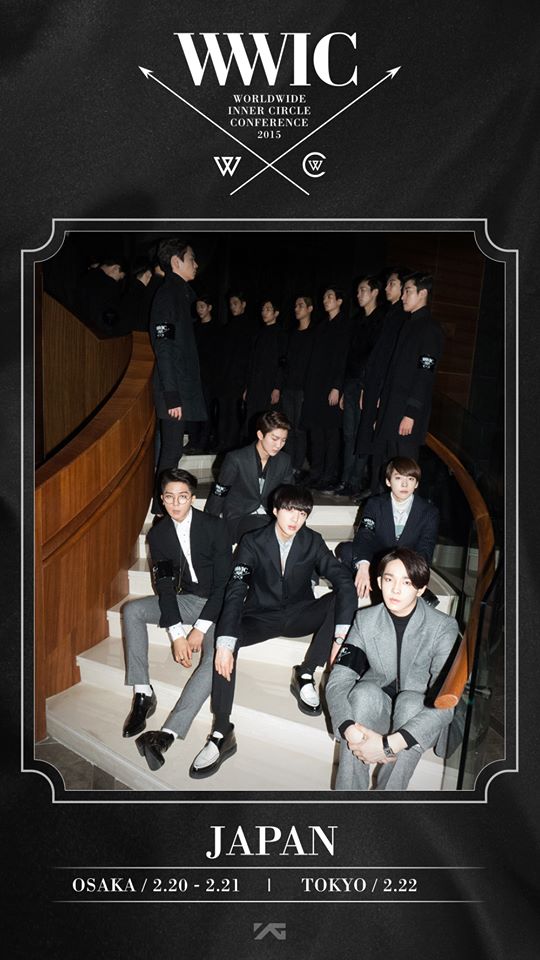 Hellokpop, as an independent Korean entertainment news website (without influence from any agency or corporation), we need your support! If you have enjoyed our work, consider to support us with a one-time or recurring donation from as low as US$5 to keep our site going! Donate securely below via Stripe, Paypal, Apple Pay or Google Wallet.
FacebookTwitter
SubscribeGoogleWhatsappPinterestDiggRedditStumbleuponVkWeiboPocketTumblrMailMeneameOdnoklassniki
Related ItemslistquizWinnerwinner chinawinner fan meetingwinner japanwinner seoulwinner wwic 2015YG Entertainment
← Previous Story EXO & 2NE1: K-Pop’s Best Rankings on Billboard Chart
Next Story → Daily Recap: MBLAQ to promote as 3; Got 7 Release USB Album; Lucky Boys to debut at SBS Gayo