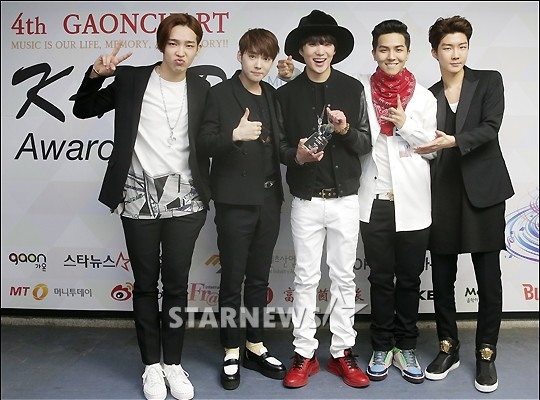 WINNER‘s first comeback stage after album release is confirmed to be on M Countdown.

The boys are set to make their long-anticipated comeback after 1 year and 6 months, with double title tracks Baby Baby and Sentimental off mini album ‘EXIT:E’ on February 1.

WINNER will take their first comeback stage to M Countdown on February 4, performing not only the double title tracks, but also I’m Young.

Hellokpop, as an independent Korean entertainment news website (without influence from any agency or corporation), we need your support! If you have enjoyed our work, consider to support us with a one-time or recurring donation from as low as US$5 to keep our site going! Donate securely below via Stripe, Paypal, Apple Pay or Google Wallet.
FacebookTwitter
SubscribeGoogleWhatsappPinterestDiggRedditStumbleuponVkWeiboPocketTumblrMailMeneameOdnoklassniki
Related ItemsBaby BabyEXIT:Ei'm youngsentimentalWinnerYG
← Previous Story Reply 1988’s Star Ryu Jun Yeol To Hold First Fan Meeting
Next Story → Former KARA Member Young Ji To Host April’s First Fan Meeting In Japan