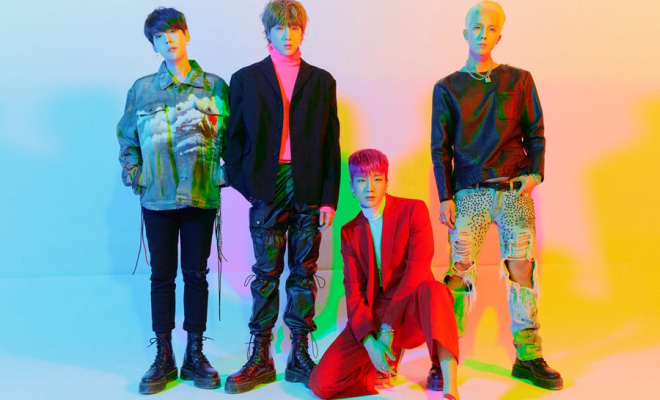 We will be hearing new songs from WINNER soon.

The news is accompanied by a screenshot of his chat conversation with the members and a photo of them in the background. 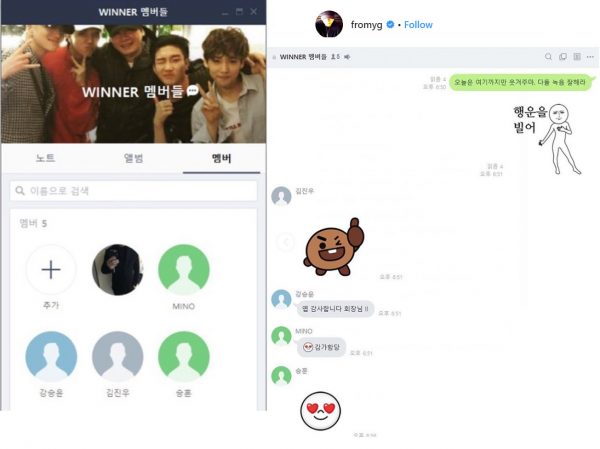 In a previous announcement communicated on February 11, Yang Hyun Suk divulged his plans for his artists. Specifically, he said that WINNER’s planned comeback album was pushed back due to the group’s busy schedule.

He recalled, “I had dinner with Winner to celebrate Kang Seung Yoon’s birthday during a business trip to Los Angeles, but there was a request from members asking me to postpone the announcement of the full-length album in February.” 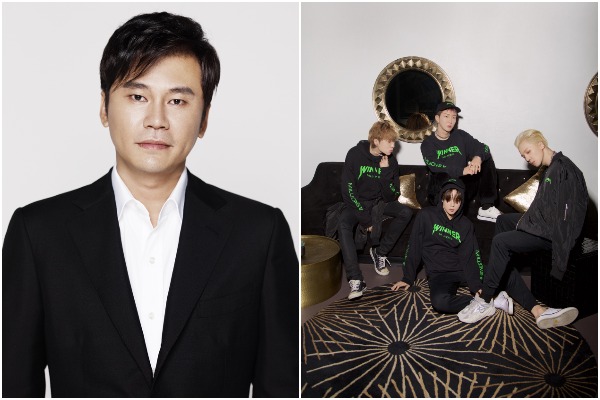 He mentioned that the group did not have enough time to finish the recording. The members want to work on one or two more songs as well. As a result, he cancelled the February schedule for the music video shoot.  “And now I am concentrating only on music work. I will announce the date of the regular album release soon,” he added.

Last year was a great year for WINNER. They received so much love from fans with the release of their album EVERYD4Y on April, as well as MINO’s solo album XX, which was out in November. They also enjoyed success with their latest single “MILLIONS”.

WINNER, who requested to delay the release in an effort to add maturity to the new album, hopes to give fans the kind of music they will love to listen to.