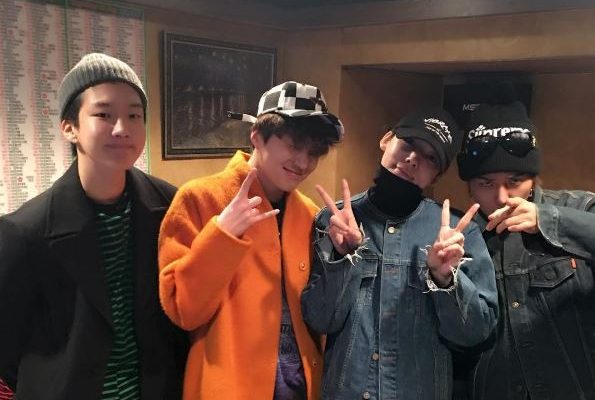 WINNER Gears Up For April Comeback

After more than a year of hiatus from the music scene, WINNER will be making a comeback next month as a four-member group. The boys are currently working on their new album.

Although no confirmed date has been set yet for the album’s release, it is expected to see the group appear on TV soon in time for its promotions.

Personal fan accounts spotted the boys recently at an airport in the United States which made the rounds on social media, fueling reports on an impending comeback as the trip’s supposed purpose was to shoot the music video for their upcoming album.

The group’s last promotions for its mini album EXIT: E happened last February came to a halt, as its ex-member Nam Tae Hyun left the group due to health concerns.

In time leading to WINNER’s comeback, members Kang Seung Yoon and Song Min Ho have been active with their respective TV engagements on reality shows SBS ‘Flower Crew’ and tvN’s ‘New Journey To The West.’