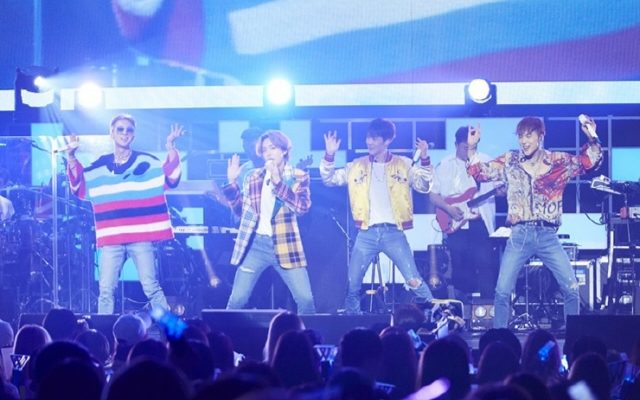 Fulfilling their promise to Inner Circles, WINNER kicked off its sixth Japanese tour.

Officially initiating the seven-city Japan tour this year, the band marked the first stop of WINNER Japan Tour 2019. Moreover, newly-arranged songs to the band’s signature sound and vocals will be highlighted in the tour. 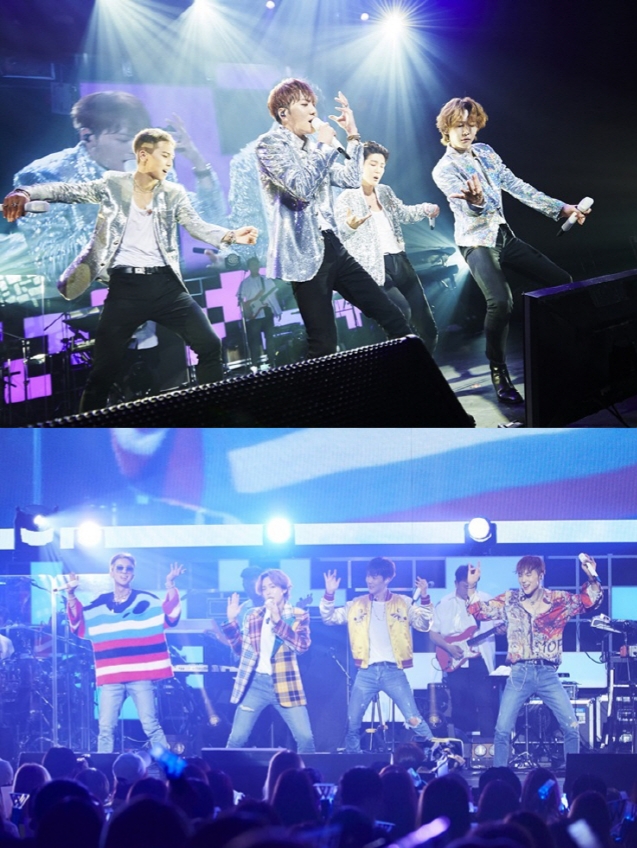 Held at Nakano Sun Plaza Hall in Tokyo on July 3, Jinwoo, Seunghoon, Mino and Seungyoon staged a two-hour concert in front of a sold-out crowd.

As usual, classic favorites and recent hits were included in the group’s repertoire. Performing 25 songs, the K-Pop idols enthused the audience with “Ah Yeah”, “Really Really”, and “Everyday”.

“We want to show our maturity on this tour, as well as our best performance,” Seungyoon said.

Continuing its tour, WINNER will head to Osaka, Nagoya and Kyoto until September. Their next concert will be at Osaka-Jo Hall on July 8.

WINNER is set to release the Japanese version of their recent album WE on August 7. Moreover, it includes their hit tracks “Ya Ya” and “MILLIONS”.

Adding to that, they will meet domestic fans when they hold WINNER PRIVATE STAGE [WWIC2019] in Jangchung Stadium, Seoul on June 29 at 2PM and 6PM. 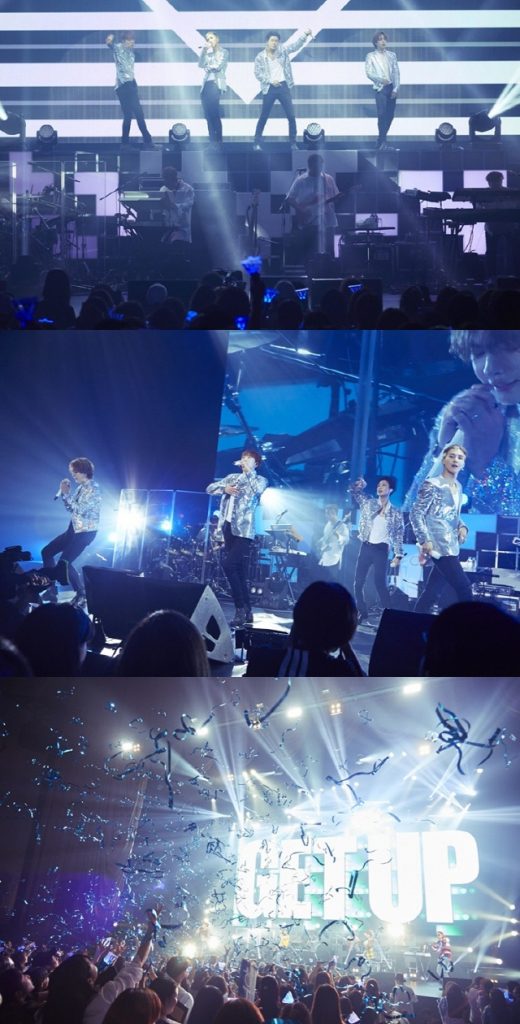