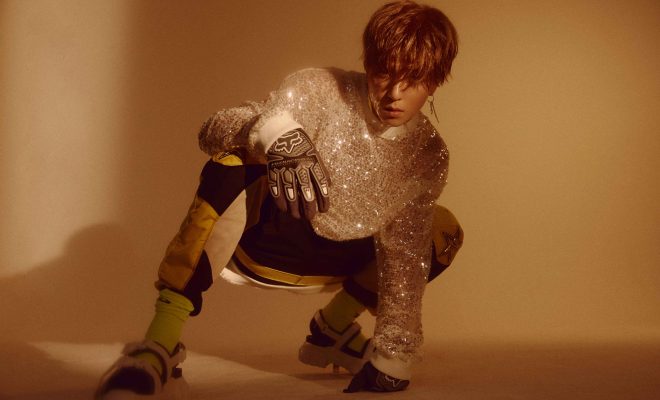 WINNER’s Mino Takes Over Local And International Charts With “XX”

Mino and Inner Circles did that!

Although WINNER’s Mino expressed contentment with simply having the opportunity to have his music available to people, Inner Circles did not hold back in showing their support for the rapper.

The newly released studio album XX and its title track “Fiancé” have taken over local and international charts following the November 26 release. 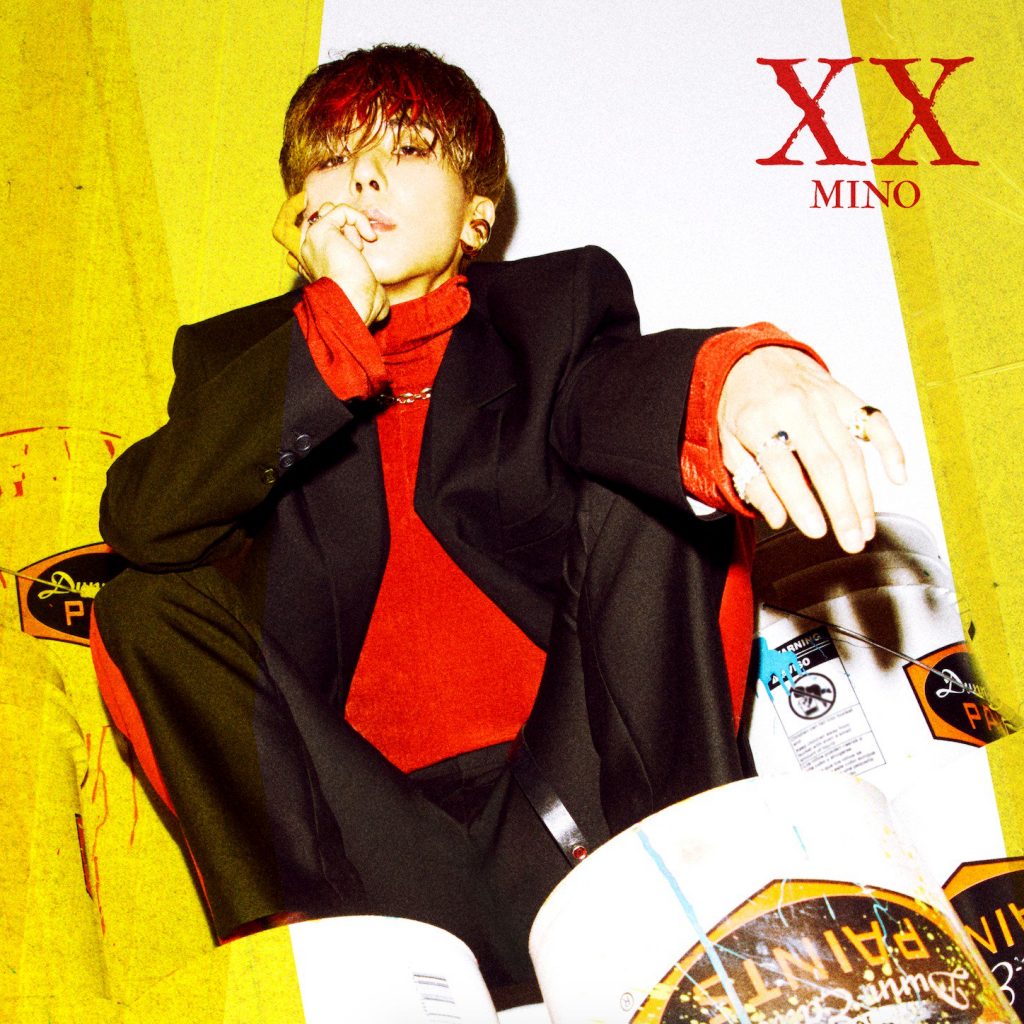 Additionally, the hip-hop track with elements of trot is taking over South Korea’s music charts. It is also dethroning Mino’s fellow YG artist, BLACKPINK’s Jennie, on top of the charts. 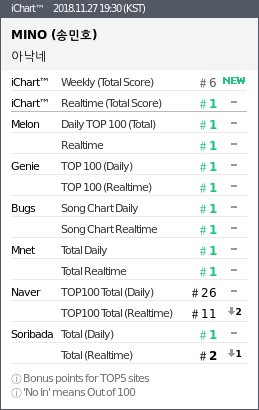 Chart performance of “Fiancé” as of 7:30 p.m. KST (Retrieved from iChart)