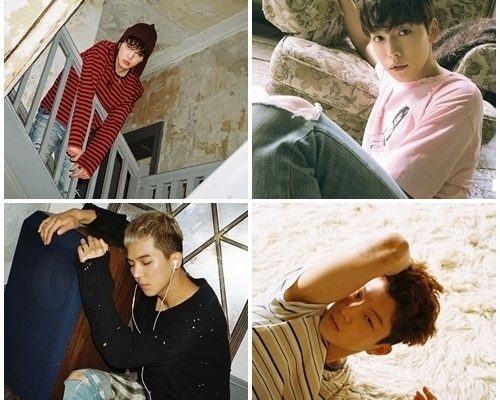 On February 16, media outlet Star News reported that YG Entertainment has some comeback plans in store for WINNER and iKON. 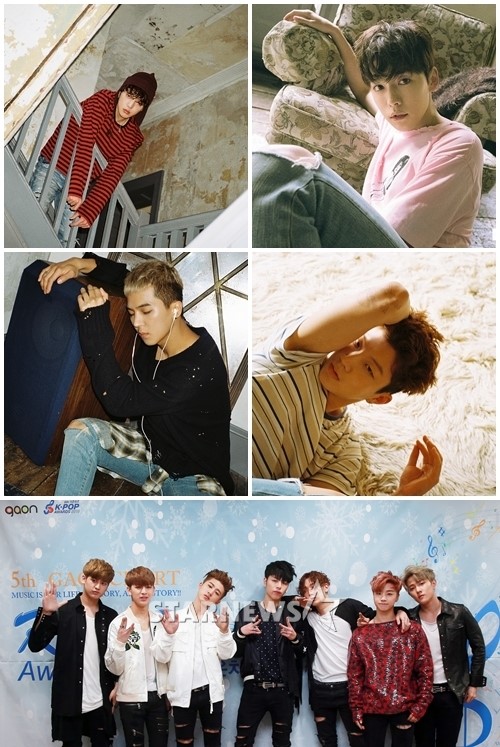 WINNER, returning with four members since the departure of Nam Taehyun, will be filming two music videos next week overseas. Initially, the group planned for a MV shoot in January. However, when it was decided that the boys will have two comeback MVs, it became an overseas shoot instead.

WINNER’s new songs and album release are expected to be between mid-March and early April.  The boys’ last release was in February 2016 with the EP EXIT: E.

Meanwhile, iKON has started discussions on its comeback as well. It is reported that the septet have begun talks on the music videos of the songs, which will be in their new album. iKON has plans to film two MVs too.

It seems that both groups are gearing up for their Korean comebacks, and may return sooner than expected!