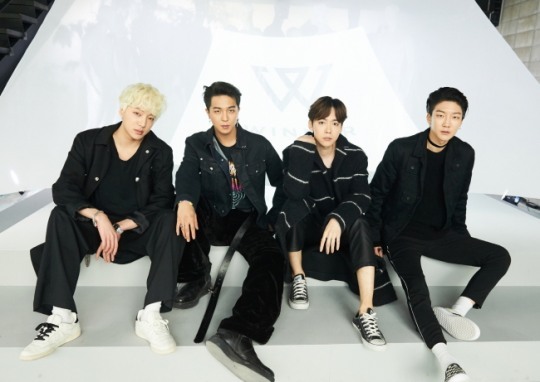 It will be a highly-anticipated comeback!

On July 14, Winner‘s agency, YG Entertainment, made a statement to confirm that the group will return to the music scene with a new product in either late July or early August.

At the present, the boys have been working overseas on the filming process for their new music video.

Further details regarding the band’s new release are withheld at press time.

The boys’ new music product is going to be out after only three months since their latest single album, titled Fate Number For, dropped in April 2017.