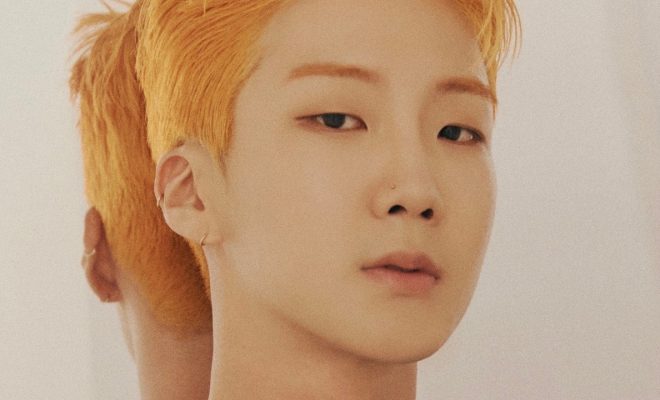 Another WINNER member will be entering the military this month.

WINNER’s Seung Hoon, or Inner Circles’ beloved Hoony, announced on April 12 that he will also be enlisting in the army. 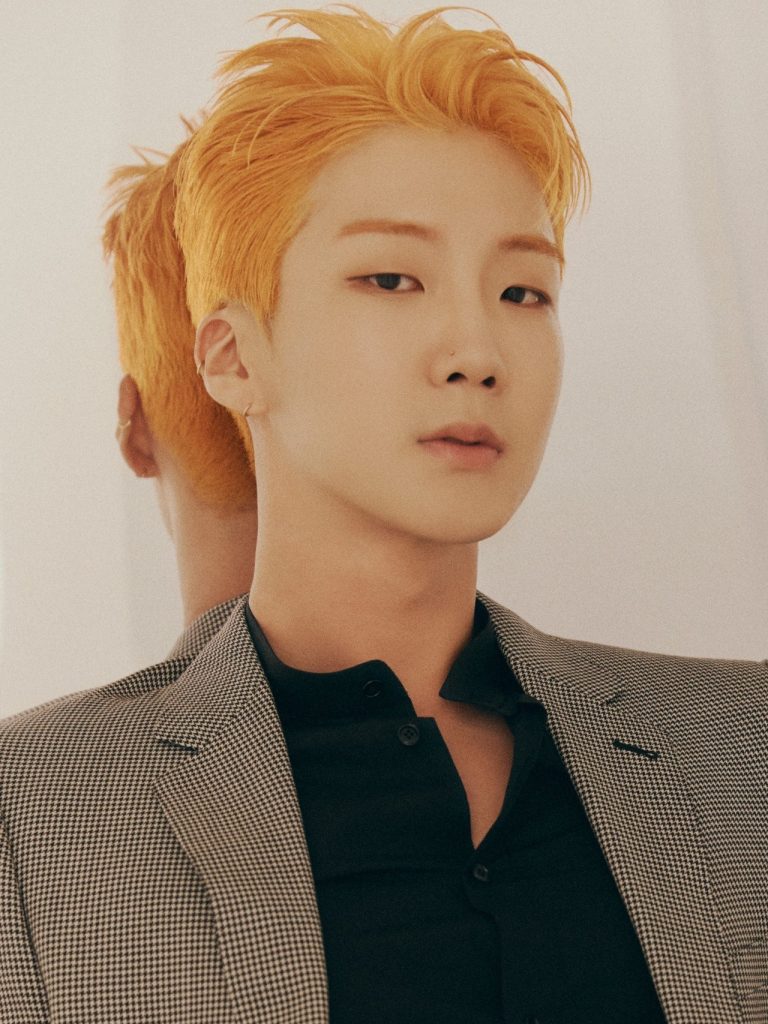 Through the group’s official fan page, the WINNER member revealed that he is set to begin serving his mandatory military service by entering the Nonsan training camp on April 16.

Writing to their fans, Seung Hoon said, “I’m going to enter next after Jin Woo hyung. I hope you understand with a generous heart about the fact that I didn’t tell you earlier, and I will do my best to serve well and stay healthy until I return.”

Born in 1992, he is the second member of WINNER to start fulfilling his duty of serving the nation after the group’s eldest member Jin Woo, also known as Jinu, also began his mandatory service last April 2.

Lee Seung Hoon made his debut as a member of WINNER in 2014 after making his name widely known to the public with his appearance on SBS’ K-Pop Star.

Along with Kang Seung Yoon, Kim Jin Woo and Song Mino, they have been loved by music fans both domestically and internationally thanks to their numerous hits such as “REALLY REALLY,” “LOVE ME LOVE ME,” “EVERYDAY”, “Millions”, and “AH YEAH”.

Earlier this month, WINNER released their third full-length album Remember on April 9, topping music charts at home and abroad. Alongside its lead track of the same title, the album also contained a pre-released track titled “Hold” which was well-loved by fans.