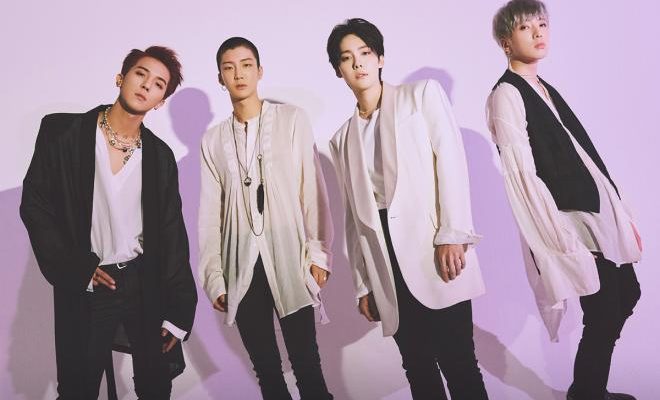 INNER CIRCLEs are surely looking forward to seeing more from WINNER in the coming years!

All members of WINNER have officially renewed their contracts with their long-time agency, YG Entertainment. 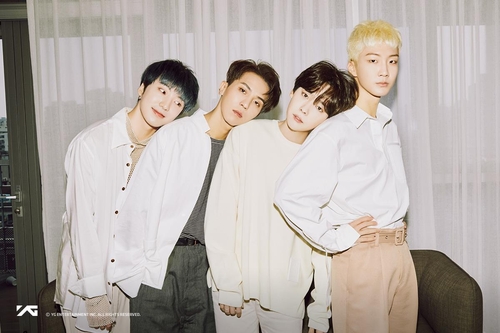 “The WINNER members decided their steps early to repay the fans’ love. On August 17, the 7th anniversary of their debut, they agreed to renew their contract after a long time at YG’s new office building in Hapjeong-dong, Seoul,”  the agency said.

The well-rounded quartet also commented, “We really want to say that we respect INNER CIRCLE, who has always remained by our sides. We exist thanks to all of you. We want to continue on this endless journey of music while sharing more memories with you.”

Back in 2014, WINNER debuted with their first album 2014 S/S. Since then, the charming and talented boy group has delighted fans with several hit tracks including “REALLY REALLY,” “LOVE ME LOVE ME,” “EVERYDAY,” “MILLIONS,” “AH YEAH,” and “REMEMBER,” among many others.

Currently, members Kim Jin Woo and Lee Seung Hoon are performing their military duties, so they are taking a short break from team activities. Meanwhile, Kang Seung Yoon and Song Mino are active in various fields such as acting, music, entertainment, and art.