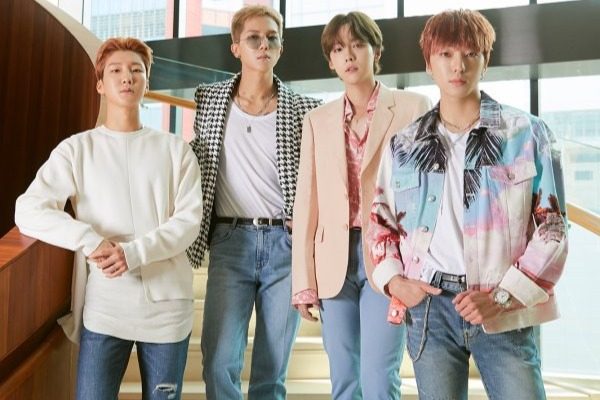 WINNER Surprises Fans With Dates For Their “CROSS TOUR” In Asia

Surprise, surprise or not! The boy group is coming back to Asia with a series of tours.

WINNER is embarking on another Asian tour at the latter part of 2019 and early next year. YG Entertainment announces the tour dates and cities included in WINNER CROSS TOUR. The news is a follow up to the release of the official poster of the tour’s kick-off shows in Seoul.

WINNER CROSS TOUR will commence in Seoul on October 26 to 27 at the KSPO Dome (Olympic Gymnastics Stadium). The tour will continue on to Taipei in NTSU Arena (Linkou Arena) on November 24, 2019. WINNER will then close the year with a performance in Jakarta’s Tennis Indoor Senayan happening on December 21.

The group will welcome the new year as they stage their tour in Bangkok on January 11, 2020 at the Thunder Dome in Muang Thong Thani. They will see Malaysian fans on January 18 at the Malawati Indoor Stadium in Kuala Lumpur.

Manila will be the next stop and the boys will be performing inside the Mall of Asia Arena on January 25. Thereafter, they will see Singaporean Inner Circles on February 8 at The Star Theater. 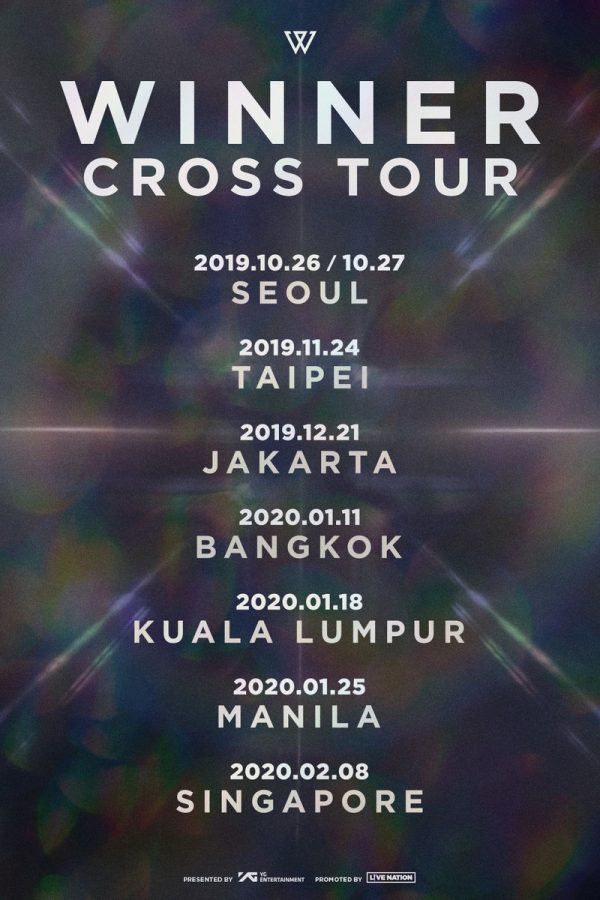 WINNER just wrapped up their successful Japan tour with their first arena concert on September 16. The tour consisted of nine shows in seven cities which commenced in Tokyo on July 3 and concluded in Fukuoka.

The agency is yet to announce the ticketing prices and specific show times. WINNER CROSS TOUR is brought to fans by YG Entertainment and LIVE NATION Korea.