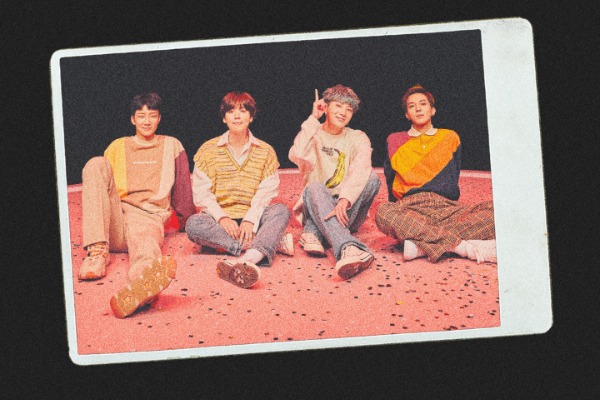 Keeping their promise of an album release, the talented quartet surprises fans with a title poster and a date.

WINNER just love to dote on their fans as they made sure they woke up to some good news today. On March 18 at 9 AM KST, YG Entertainment announced the group’s upcoming comeback through the official blog and SNS accounts. 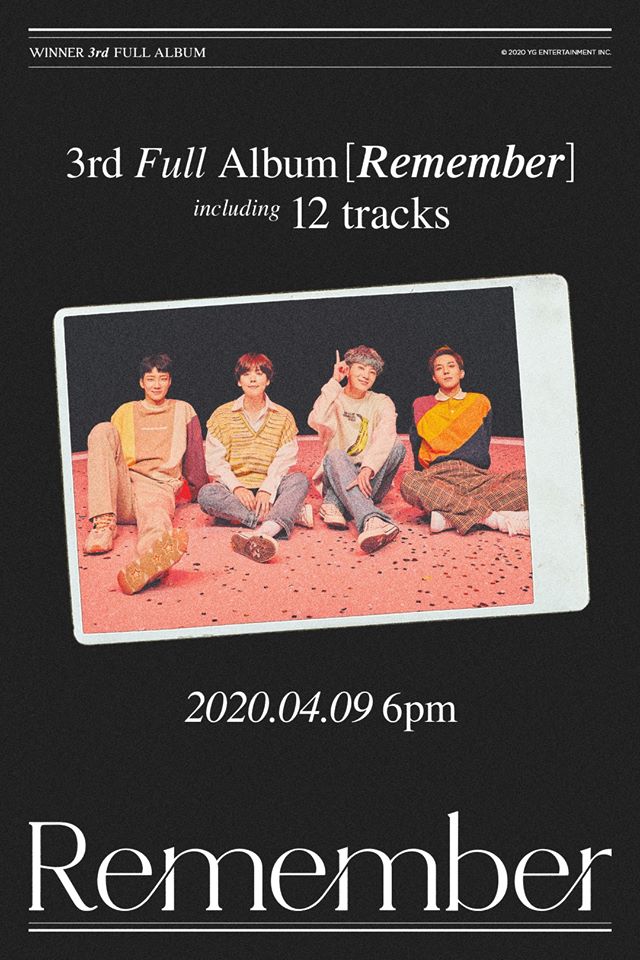 Aside from the confirmation of WINNER’s newest album release, the agency also revealed details about it. The main poster shows the members wearing vivid colored clothes and their warm smiles. It also includes the album’s title, release date and number of tracks.

WINNER released their first regular and debut album 2014 S/S when they debuted in 2014 and in 2018, they gifted Inner Circles with EVERYD4Y, their second full album.

The group has since released three EPs, three single albums, a Japanese, Live and compilation albums. They also staged successful concerts in and out of their hometown South Korea.

When WINNER held a special VLIVE on February 14, the members revealed that apart from releasing an album, they will have a pre-release single gifted to fans first.

On March 17, YG Entertainment unveiled the poster for the pre-release song titled “Hold” and fans will get to hear it on March 26, 2020 at 6 PM. 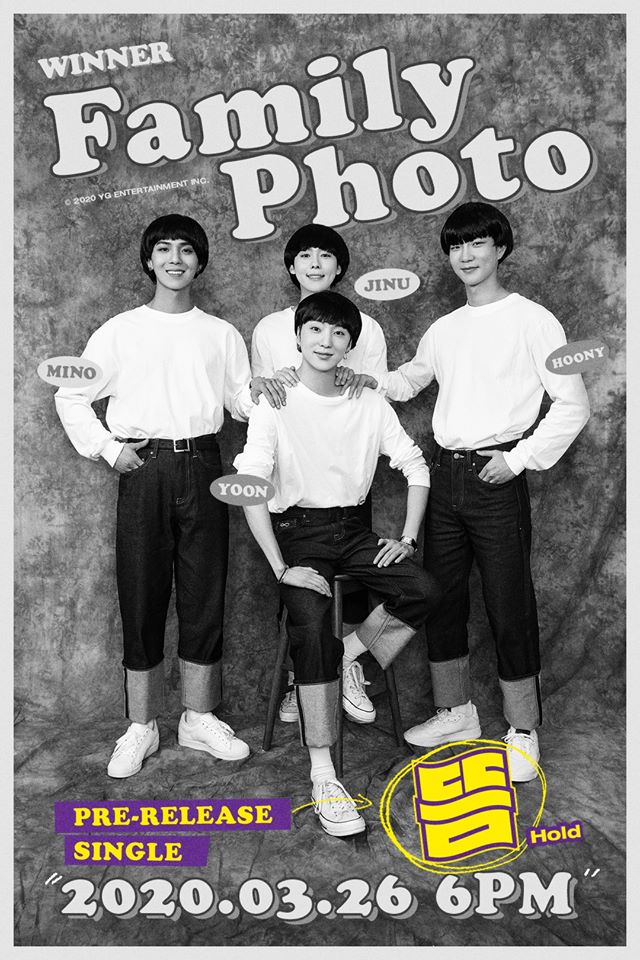 In the family-themed photo, Yoon, Jinu, Mino and Hoon each sported a “gourd hairstyle”. The members’ smiles and the monochrome color scheme evoked nostalgia and fun retro vibes.

WINNER’s third regular album Remember will be out on April 9, 2020 at 6PM KST.