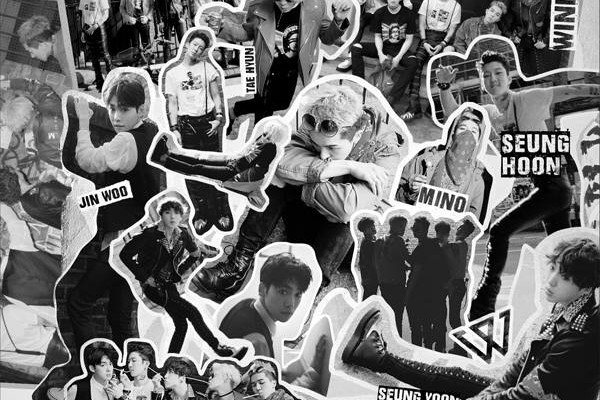 WINNER just released its new mini album EXIT:E not long ago, and now the group is confirmed to kick off its first concert since debut this coming March.

YG Entertainment dropped a poster announcing that WINNER will be holding a two-day concert WINNER EXIT TOUR IN SEOUL. The boys will meet their fans at the Olympic Gymnastics Arena on March 12 and 13.

Ticket sale will start from February 11 and 12 for respective shows via Auction.

Meanwhile, WINNER will make its first comeback performance on M Countdown on February 4 with three songs. The group is set to hold a fan-signing event in Daejeon on February 13. 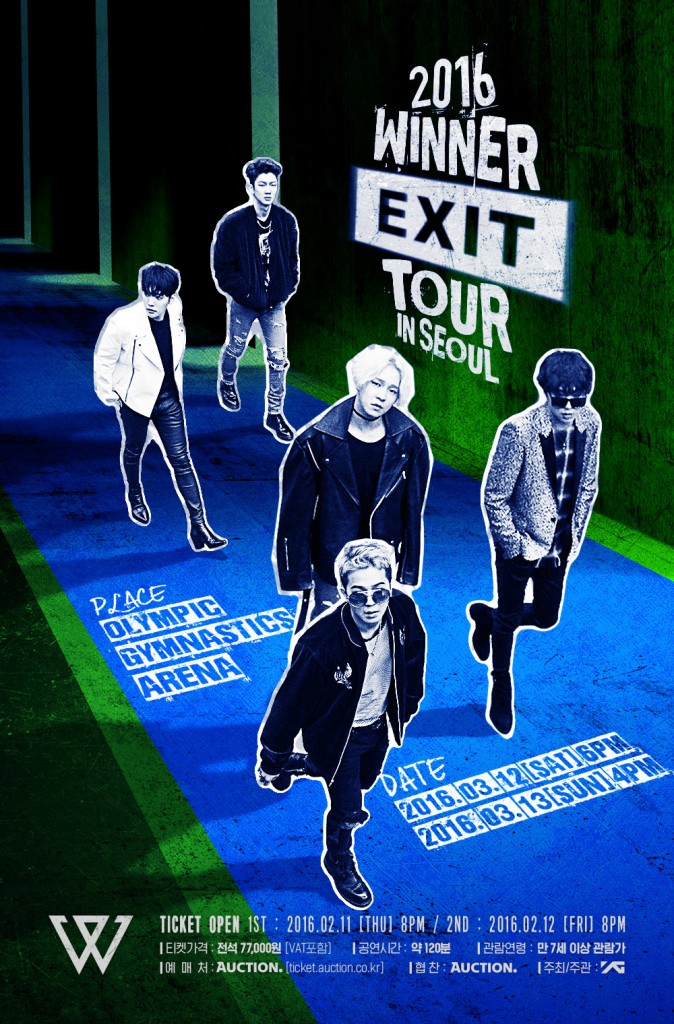 We need your support! If you have enjoyed our work, consider to support us with a one-time or recurring donation from as low as $5 to keep our site going! Donate securely below via Stripe, Paypal, Apple Pay or Google Wallet.
FacebookTwitter
SubscribeGoogleWhatsappPinterestDiggRedditStumbleuponVkWeiboPocketTumblrMailMeneameOdnoklassniki
Related ItemscomebackconcertdebutEXIT:EM CountdownWinnerWINNER EXIT TOUR IN SEOULYGYG Entertainment
← Previous Story Reddy And Jay Park ‘Think’ About You All Day Long In New MV
Next Story → Kim Junsu To Hold His Ballad And Musical Concert In Japan