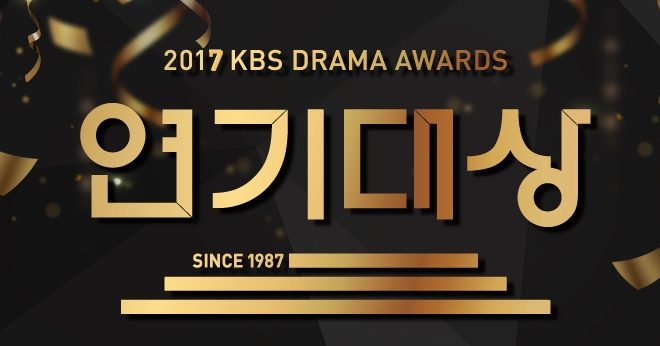 KBS had an array of noteworthy dramas which aired this year. The TV network scored hits after another, and has been owning the weekend drama ratings with impressive numbers.

Song Joong Ki who won last year’s Daesang for Descendants of the Sun with now-wife Song Hye Kyo graced the event to present the honor for the top performer of 2017 KBS Drama Awards.

2017 KBS Drama Awards gave the most number of shared awards compared to its counterpart networks.

Fight For My Way love couple Park Seo Joon and Kim Ji Won were given the popularity award as well as excellent acting honors for mini-series. 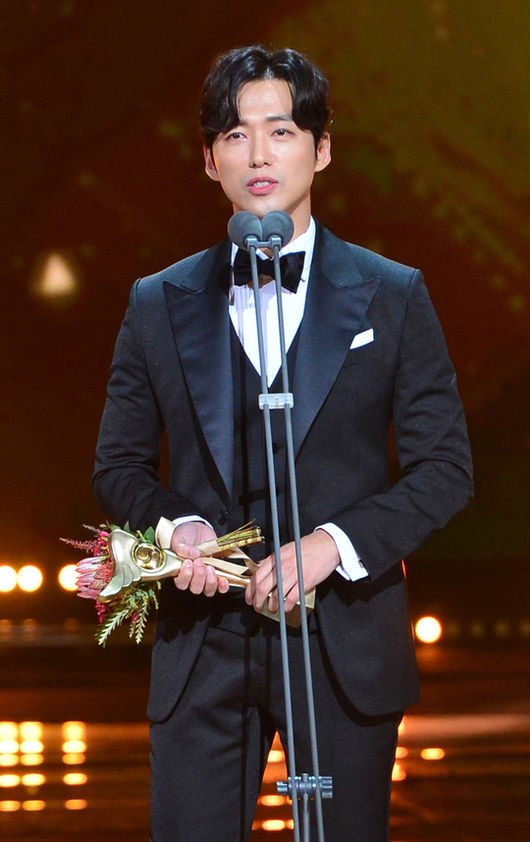 Here are the rest of the winners of 2017 KBS Drama Awards.

Congratulations to all the winners for their hard work in 2017 ~