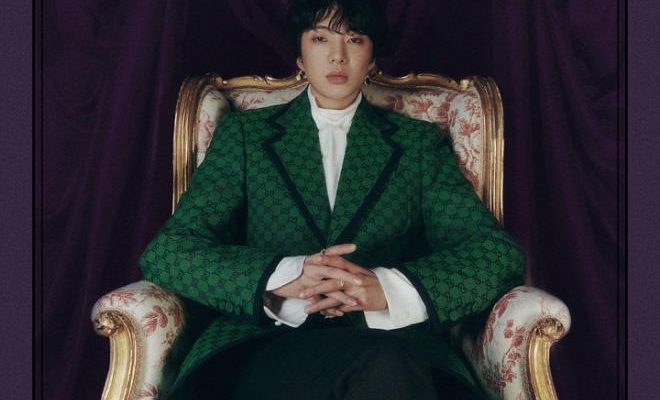 The multi-talented singer-songwriter confirms his appearance in the drama’s fourth season.

Kang Seung Yoon is turning his actor mode on as he joins the cast of thriller drama Voice.  Now in its fourth season, Voice follows the lives of the members of the Golden Time team working at the emergency call center. The group tries to save people’s lives and prevents crime with the calls they received. 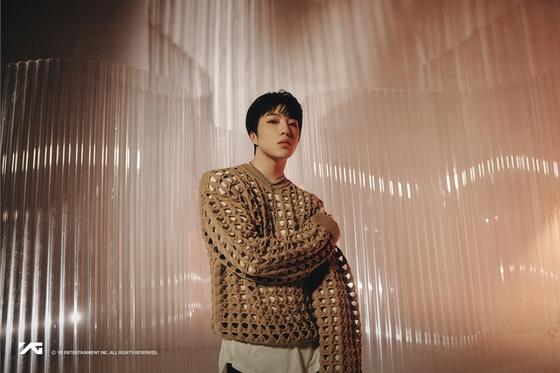 Voice 4 will have the team up against a serial killer with super hearing ability, challenging one of their own. Kang Seung Yoon takes on the role of Han Woo Joo, a cyber expert specifically assigned to the cyber investigation unit and becomes the newest member of the Golden Time Team. He is incredibly smart and hails from a family of three generations of engineers. He deviates from the world of engineering and gave up on his PhD as he values the importance of work-life balance. 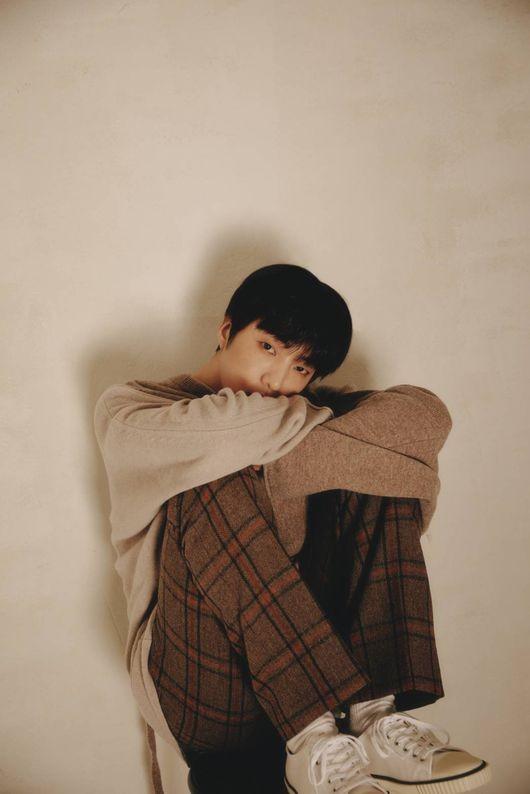 Kang Seung Yoon said, “It is an honor and I am excited to be part of this great project. I will give my best to show the audience a good image and performance. Please support me.”

WINNER’s leader and youngest member gained praises for his excellent portrayal of Im Geon Wook in the 2020 drama Kairos. Fans can expect Kang Seung Yoon to give a different color to his latest character to showcase the charm and development of Han Woo Joo.