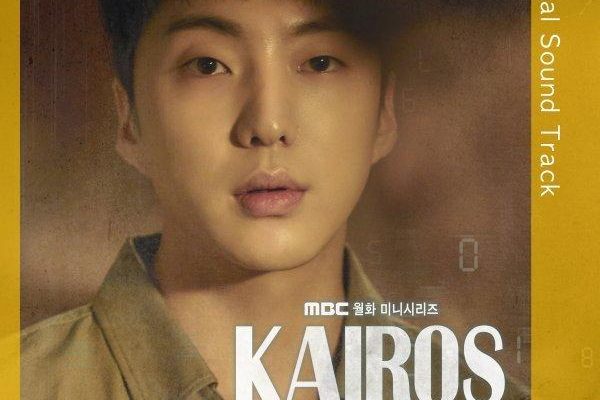 The group’s leader and youngest member has a special treat for fans – an OST for the drama he is also starring in.

Kang Seung Yoon is releasing an official soundtrack for the drama Kairos. On November 23, Seung Yoon’s agency, YG Entertainment, confirmed the idol-actor’s participation in MBC’s Monday-Tuesday drama OST, titled “CAN YOU HEAR ME”. 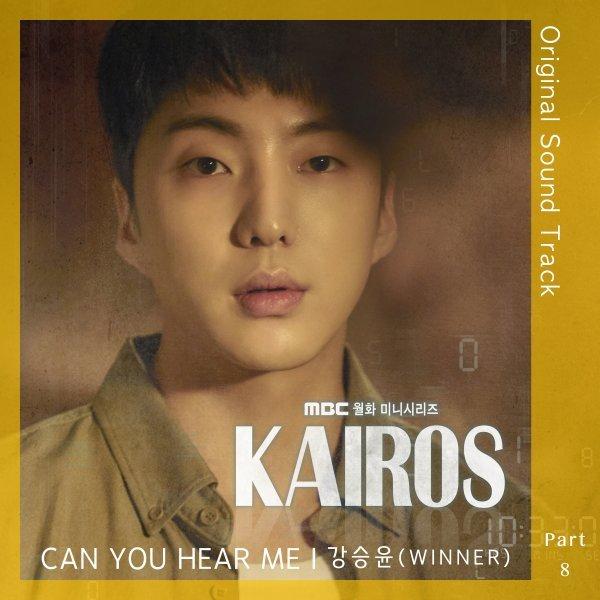 “CAN YOU HEAR ME” is an “authentic rock ballad genre”. The song shows off Kang Seung Yoon’s excellent expression of emotions through his powerful vocals. The song contains the feelings of reversal and longing which are a continuing emotional themes in the series.

While recording, the staff praised Kang Seung Yoon’s ability to understand the song’s message and sing it with the right emotions. They were impressed with his explosive performance and said, “CAN YOU HEAR ME” will enhance viewers’ immersion in the drama”.

Apart from impressing the crew with his singing skills, Kang Seung Yoon is also blowing them away with his acting. In Kairos, he plays the role of Im Gun Wook. He is a loyal and dependable friend of Han Ae Ri ( played by actress Lee Se Young). Gun Wook’s character gathered attention for betraying Ae Ri in the beginning but atoned for that mistake. He has since been a great help to Ae Ri and now plays a significant part in Ae Ri’s life as time passes by. 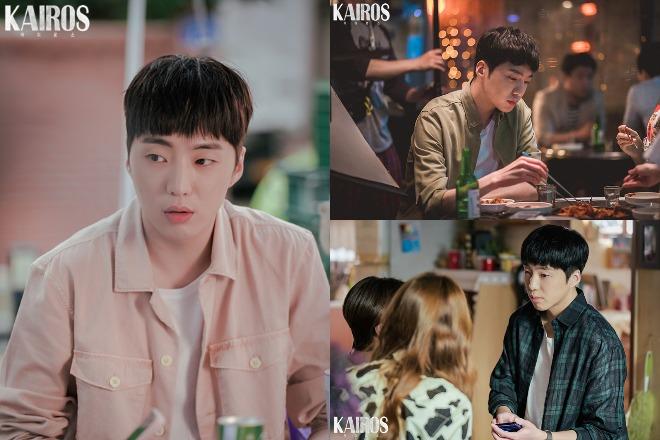 Fans have been applauding Kang Seung Yoon’s delicate and emotional portrayal of Im Gun Wook. Moreover, they also love how the multi-talented WINNER member exudes the warm boyfriend vibe with his youthful exuberance.

“CAN YOU HEAR ME”, Kairos’ OST, will be available on various music sites and streaming platform on November 24 at 6PM KST.

Kairos is a time-crossing thriller drama about mysterious disappearances. It stars Shin Sung Rok, Lee Se Young, Nam Gyu Ri and Ahn Bo Hyun, among others. It airs on MBC every Monday and Tuesday at 9:30PM KST.