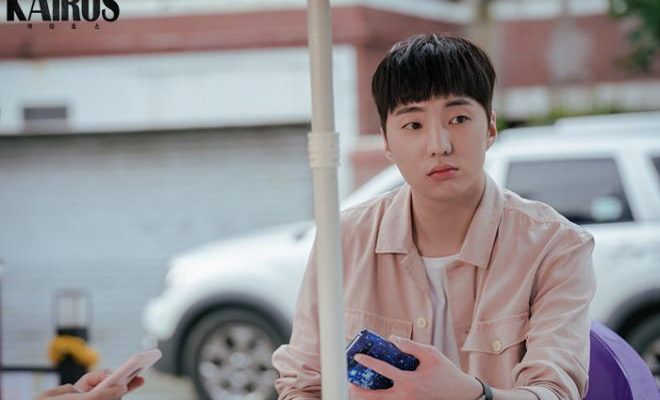 The multi-talented artist turned his singer mode on and made sure fans felt the emotions in every note.

Kang Seung Yoon has been capturing viewers’ hearts with his brilliant portrayal of Im Geun Wook in MBC’s Kairos. Geun Wook, who previously wronged Han Ae Ri (played by Lee Se Young) has repented. He makes sure to be help Ae Ri whenever she is in need. After knowing she is talking to Kim Seo Jin (Shin Sung Rok), a man from the future, he believed her and still willing to extend a hand. 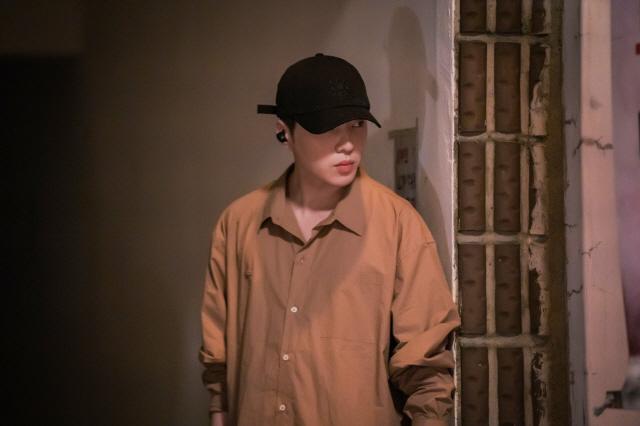 Audience has been praising Seung Yoon’s delicate and stable acting. Viewers find his character endearing and his sincerity in making amends for his earlier betrayal.

Yoon made them fall for him over again with the release of “CAN YOU HEAR ME”, an official soundtrack for the drama. The soundtrack, which is “an authentic rock ballad song”, showcases Yoon’s powerful singing skills.

Fans got to listen to the song hours prior to the airing of the series’ 7th and 8th episodes. Viewers of the drama were able to hear it was played at the ending of the broadcast. Yoon’s poignant rendition of the song clearly conveyed the feelings of longing and emptiness. Emotions that the characters know all too well as they struggle to find and save the people they love.

“CAN YOU HEAR ME” succeeded in entering major music charts such as Bugs, right after its release at 6PM KST on November 24. Moreover, it became a top trending topic in Twitter domestically. Fans celebrated the release of the OST with the hashtag #WeCanHearYoon.

Kairos is a time-crossing fantasy thriller. It is about a man in despair after his daughter’s kidnapping and a woman, one month into the past, desperately searching for her missing mother. It airs on MBC every Monday and Tuesday at 9:20PM KST.