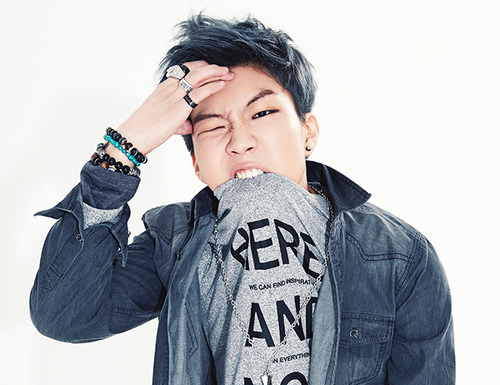 As announced by YG Entertainment, WINNER’s Lee Seung Hoon will be unable to participate in the group’s upcoming fan-meeting tour, Worldwide Inner Circle Conference 2015 (WWIC 2015) in Beijing on January 10 due to his poor health condition, Kpop Herald reported.

“Lee Seung Hoon has become weak due to the hectic schedule, so he plans to rest for a while,” the agency revealed.

Previously, Lee fell off the stage during the concert YG FAMILY 2014 GALAXY TOUR: POWER IN SINGAPORE, which arouses fans’ great anxiety whether it relates to his chronic back pain and to his current health issues.

Lee’s coming schedules with his group WINNER’s fan meetings in China and Korea are still unconfirmed.