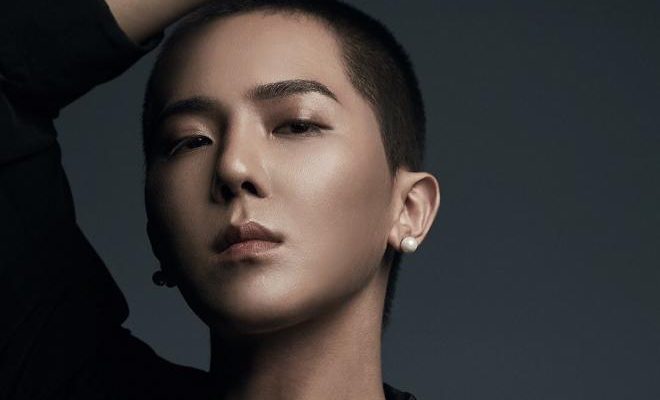 Aside from conquering the music scene, Mino is also taking over the advertising industry by landing a magnificent deal with vegan cosmetics brand d’Alba!

Inner Circles are surely over the moon right now with the recent announcement of Mino being the newest model for beauty brand d’Alba. 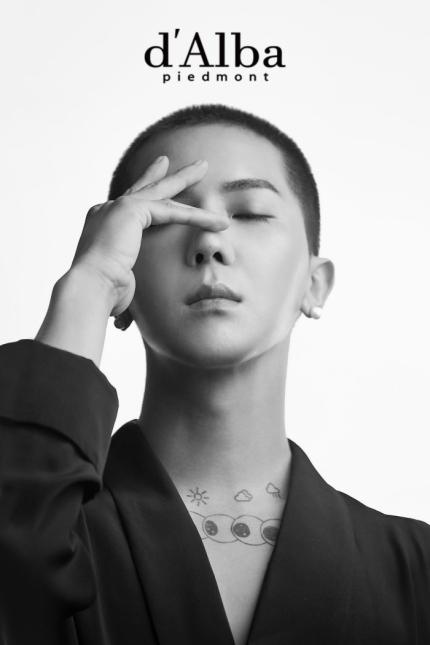 Just recently, Mino signed a contract with the vegan beauty brand as its latest exclusive model.

The WINNER member will specifically play an active role in the brand’s signature campaigns titled ‘Spray Serum. Under the theme of ‘d’Alba di Italy’ and ‘The Premium Vegan Serum, Serum, Awakening to Vegan.

d’Alba’s CEO Ban Seong-yeon said, “I chose Song Min Ho as the model since he is the best in the industry for his unremitting efforts and development. This matches d’alba’s goal of listening to consumers’ opinions for their products.”

“Song Min Ho, who has a trendy sense, and d’Alba, who has the value of premium product power, is expected to create a perfect synergy effect,” the same officer from the brand stated.

MINO AS THE PERFECT AMBASSADOR

In the newly-released photos by d’Alba, Mino exhibited a fierce, powerful and bold aura. Proving why he is the perfect person for the huge role, the artist displayed various facial expressions that highlight his stunning facial features. 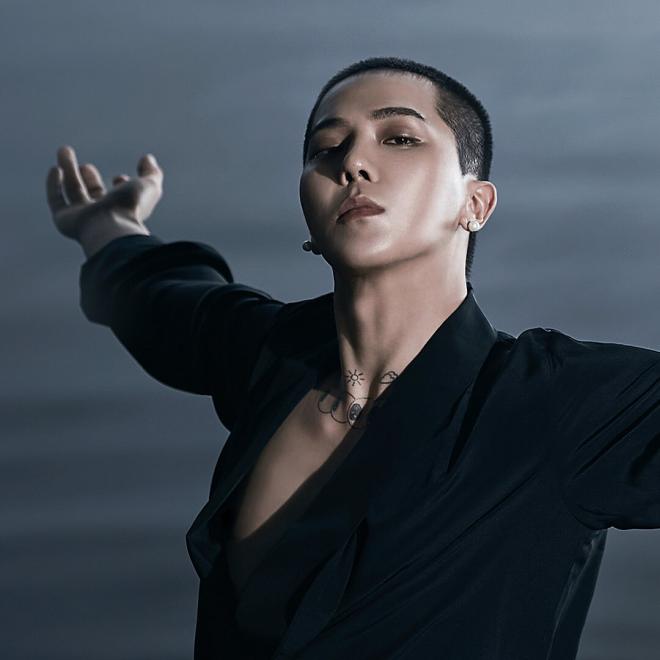 He did not have to try so hard since he knows how to project effectively and what angles will work best to demonstrate the effectiveness of the products he endorses. With her flawless skin and stern gaze, he caught many K-Pop fans’ hearts instantly.

Fans should continue to look out for updates regarding Mino’s newest venture as well as d’Alba’s future releases that the talented rapper will participate in.

Meanwhile, the idol is now preparing for the release of his third studio album titled To Infinity and its accompanying lead single “Tang!♡.” He also just recently held his first-ever solo concert last November 19 in Seoul’s Olympic Hall.