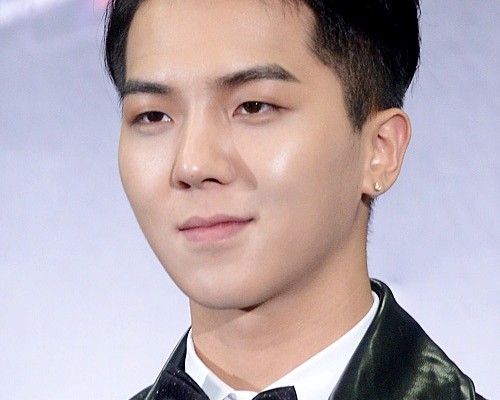 WINNER’s Mino To Compete In ‘Show Me the Money 4’

Song Minho will participate as a contestant for the fourth season of the popular rap competition Show Me the Money.

On April 29, YG Entertainment made an announcement regarding his participation on the show: “Song Mino will appear on Show Me the Money 4 as a general participant. He′s a member of WINNER, a group that’s already debuted, but as someone who has been active in the underground scene, we′re predicting that he′ll show the image of a rapper.”

Ever since Mino debuted as a member of WINNER, he has never failed to amaze fans with his unique rapping skills. The idol even featured in Epik High’s hit, Born Hater, impressing netizens with not only his outstanding rap, but also his witty lyrics in the song. His coming participation on Show Me the Money 4 will mark him as the next artist of YG Entertainment to join the show, following the footsteps of iKON’s Bobby and B.I.

In other related news, besides Mino, other talented rappers have applied to compete on Show Me the Money 4, namely P-Type, Jiggyfellaz′s Basick, InnoVator, Black Nut, Mircodot, Seochulgu and Andup. The show is said to have some top rappers, including Jinusean, Epik High’s Tablo, Verbal Jint, San E, Jay Park, and Block B′s Zico.

Stay tuned for more updates on the show!

Hellokpop, as an independent Korean entertainment news website (without influence from any agency or corporation), we need your support! If you have enjoyed our work, consider to support us with a one-time or recurring donation from as low as US$5 to keep our site going! Donate securely below via Stripe, Paypal, Apple Pay or Google Wallet.
74
SHARES
FacebookTwitter
SubscribeGoogleWhatsappPinterestDiggRedditStumbleuponVkWeiboPocketTumblrMailMeneameOdnoklassniki
Related ItemsB.IBlock BBobbyBorn HaterEpik HighiKONJay ParkJinuseanMinoSan-EShow Me The MoneySong MinoTabloVerbal JintWinnerZico
← Previous Story CNBLUE’s Jung Yong Hwa Joins Instagram
Next Story → Shinhwa’s Kim Dong Wan Donates 36 Million Won to Nepal Earthquake Victims