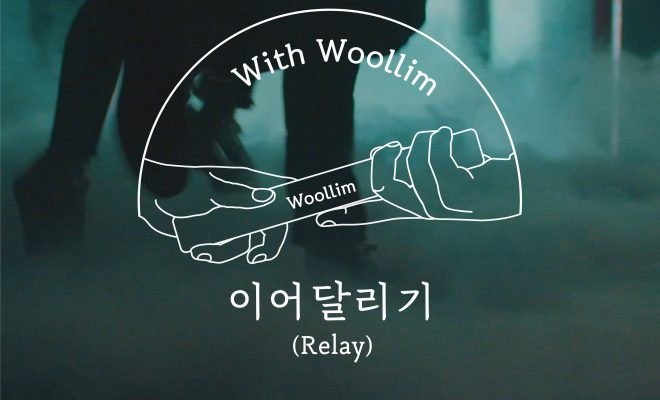 By Marty | May 25, 2020
FacebookTwitter
SubscribeGoogleWhatsappPinterestDiggRedditStumbleuponVkWeiboPocketTumblrMailMeneameOdnoklassniki

A never seen before collaboration is coming to all Woollim Entertainment fans. A special project is about to drop later this week.

Woollim Entertainment’s artists are uniting in order to console music fans around the world through their voices. This will be the first time to see the whole idol-family working on a song together. 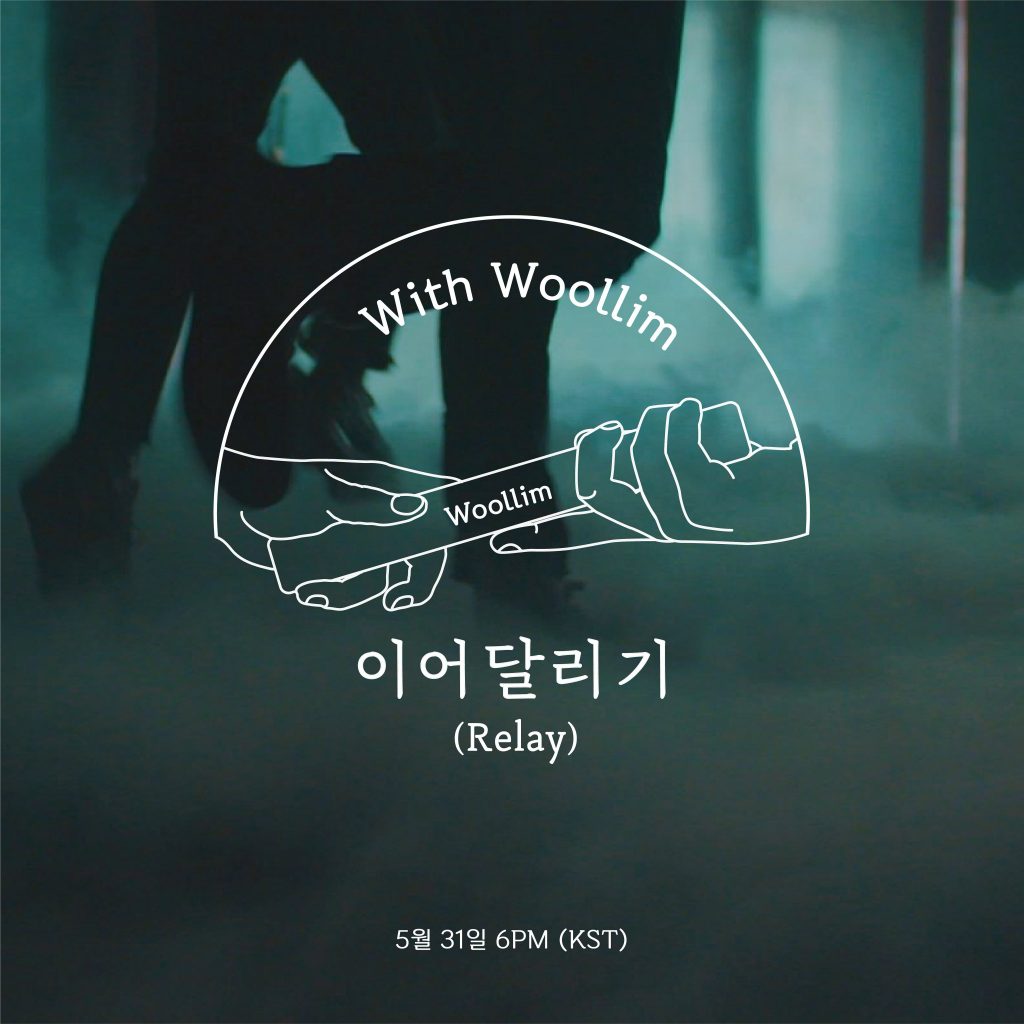 The agenct used their official social accounts to unveil a special project titled With Woollim. This is a unique collaboration of the agency’s artists. The aim is to warm the hearts of listeners during these hard times. The project will include a song under the title “Relay”.

This will be Woollim’s first group song which allows artists who already debuted, as well as trainees, to join forces into bringing the project to life.

Except for the idols currently serving in the military, a total of 31 voices from the company will be participating. This includes INFINITE’s Kim Sunggyu, Lovelyz, Golden Child, Rocket Punch and the trainees who are preparing to be the next generation of Woollim, Woolim Rookies.

The agency expressed their wish to deliver comfort to music lovers throughout the world.

Fans from different fandoms will be uniting in order to support their idols, They are already looking forward to see how the collaboration will turn out.

The song and music video for the With Woollim project will be released on various music sites and on the company’s official YouTube channel on May 31st at 6 PM KST.

Hellokpop, as an independent Korean entertainment news website (without influence from any agency or corporation), we need your support! If you have enjoyed our work, consider to support us with a one-time or recurring donation from as low as US$5 to keep our site going! Donate securely below via Stripe, Paypal, Apple Pay or Google Wallet.
FacebookTwitter
SubscribeGoogleWhatsappPinterestDiggRedditStumbleuponVkWeiboPocketTumblrMailMeneameOdnoklassniki
Related ItemsGolden ChildInfinite Kim SunggyuKim SunggyuLovelyzRelayRocket PunchWith WoollimWoolim EntertainmentwoollimWoollim Rookies이어달리기
← Previous Story K-Pop Debut Look Back: A Playlist To Celebrate 12 Beautiful Years With SHINee
Next Story → Big Hit Entertainment Moves Ahead For Music Domination By Acquiring Pledis Entertainment