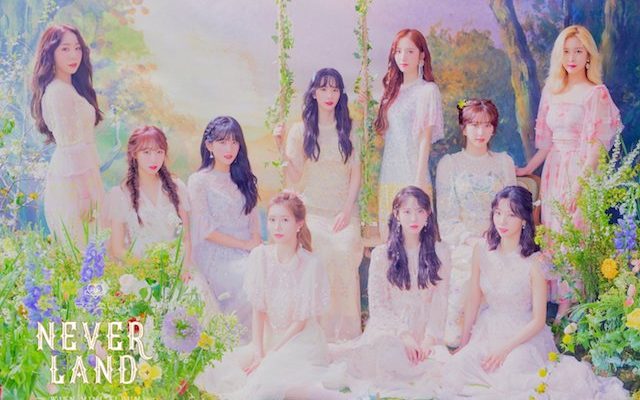 WJSN Is Debuting Its First Unit, CHOCOME In October

WJSN is about to surprise fans with their first unit debut, CHOCOME.

Girl  group WJSN announced the debut of a unit, which will go by the name CHOCOME.

Starship Entertainment revealed the first image teaser for the unit on September 22, which drew attention with its bright colors. Specifically, on the yellow background, there is a cute sulky emoticon and the words “WJSN CHOCOME”, as well as lovely small hearts scattered around.

In addition, the big pink circles contained silhouettes of the members wearing large ribbon headbands. Curiosity is rising about which of the girls will be in this unit. Also, the name of the single was also revealed as HMPH!.

WJSN debuted in February 2016 with “MoMoMo”. Back in June, the group released their eight mini-album Neverland, through which they set new personal records. The title track “BUTTERFLY” won them two music show awards with its cheerful melody and the elegant performances delivered by the members. The group landed on Billboard, proving its global popularity as well.

The idols garnered attention for their delicate group dances and lyrical music, such as “Secret”, “I Wish” and “Save Me, Save You”. Last year, the girls established their own distinct color through “La La Love”, “Boogie Up” and “As You Wish”. In particular, each of the members is showing their own outstanding capabilities in various fields, including acting, entertainment and OST.

On September 23, Starship released the schedule for CHOCOME’s debut. As stated, the unit will begin counting down starting with the track list and continuing on with concept photos.

The girls prepared various contents along the way, which will slowly be revealed to the public. Expectations are high on what concept and album WJSN will launch through their first unit.

Meanwhile, CHOCOME is currently preparing for its first single album with the aim of releasing it on October 7.