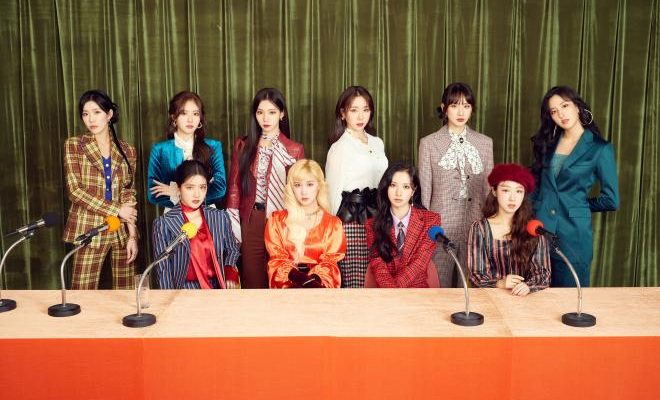 UNIVERSE revealed its next upcoming song release, which will be possible thanks to the lovely ladies of WJSN.

The global mobile K-pop platform is back with a new announcement about the next addition to “UNIVERSE MUSIC”. It has been releasing various songs from its artists every month, and now it is time for the talented WJSN girls to present their work. 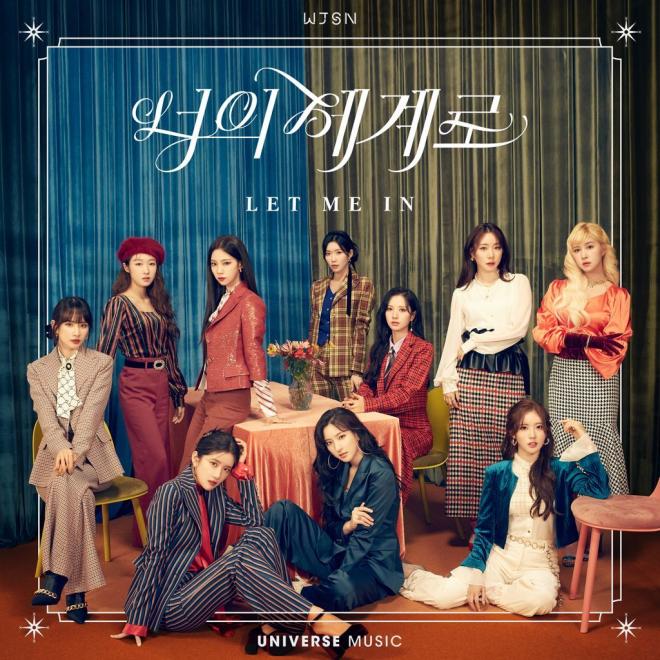 On September 13, the platform shared a cover image for the new single “Let Me In”, thus revealing WJSN as its featured artist. Along with the retro mood photo, UNIVERSE also dropped a schedule with various contents that will come out prior to the song.

According to the time table, there will be concept photos, a concept film and music video teasers to look forward to in the next couple of days.

Following with the next reveal on September 14, the fandom platform posted the girls’ individual and group shots. The ten members looked stylish in their attire, while posing at a press conference room setting. 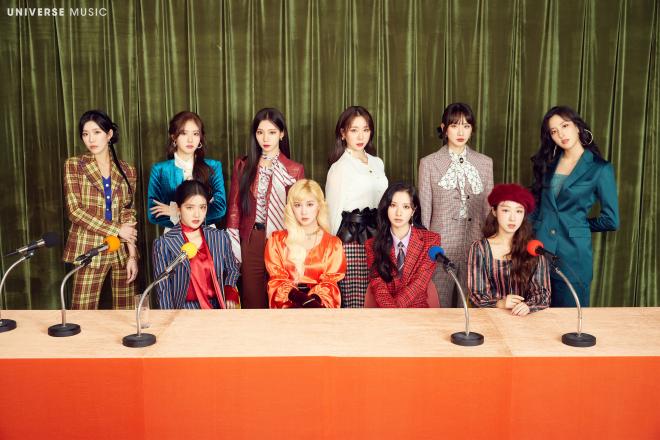 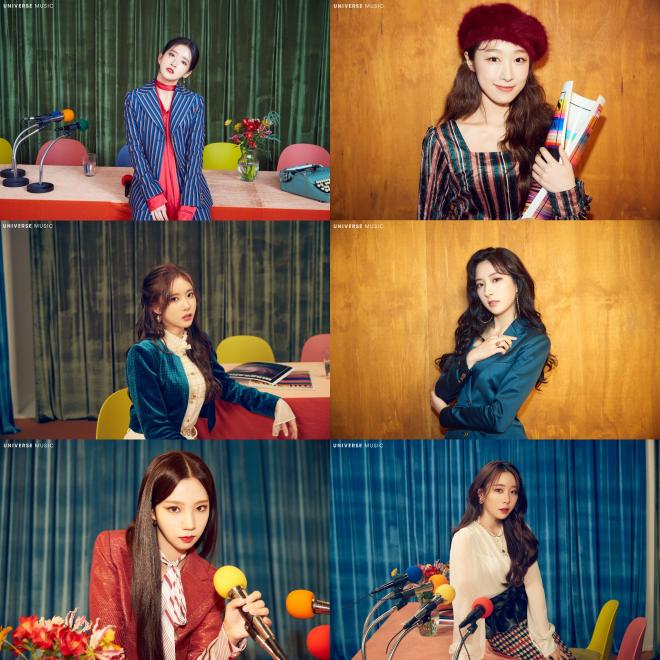 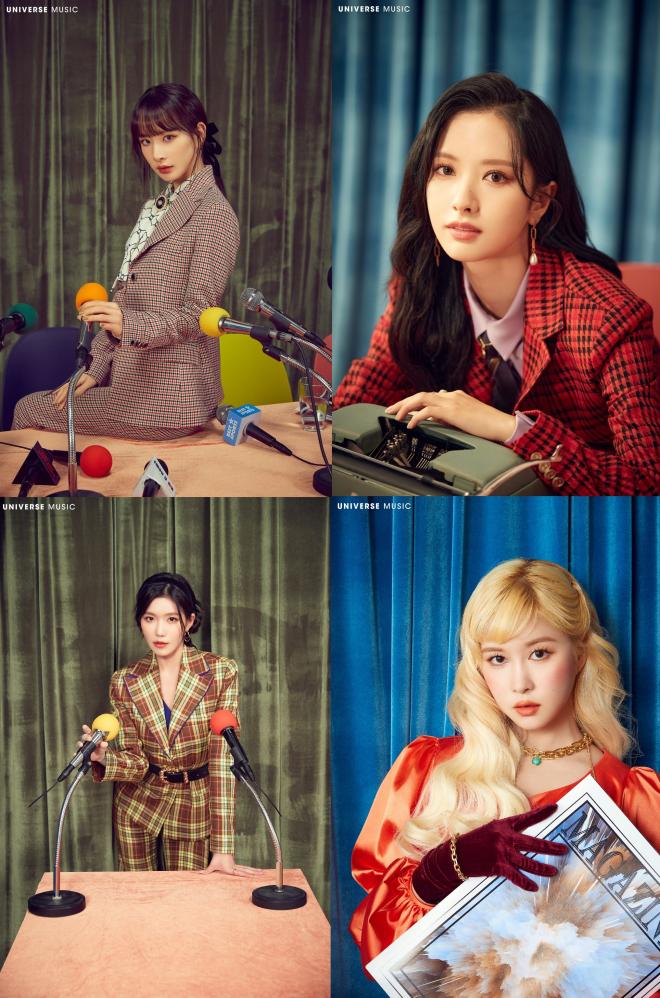 The girls keep showing their charms through various UNIVERSE original contents. These include photo shoots, radio shows and the entertainment program THE SECRET OF THE GRAND MANSION: THE MISSING GIRLS.

Now they will captivate with their vocals for the platform’s music series. The idols are known for their mystical sound, though they presented a more mature concept during their last comeback as a full group with UNNATURAL. Curiosity is rising about the type of song they will deliver this time.

WJSN’s single “Let Me In” will be released through various music sites on September 23 at 6 PM KST. The full version of the music video will be exclusively available on the UNIVERSE app.