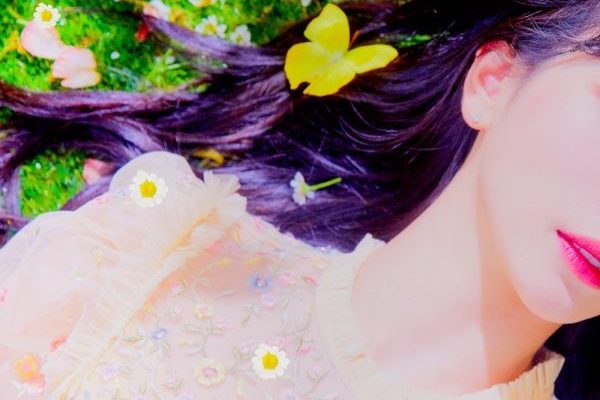 WJSN Prepares To Bring Fans To “Neverland” In Their Upcoming Comeback

WJSN is meeting the month of June with their ninth mini-album and an equally enthralling floral concept fitting for the summer.

Ready for new music, Ujungs? This June, WJSN will be releasing new music in the form of a mini album. With the title Neverland, WJSN gives a glimpse of where they will be taking their listeners to through their music.

The group recently gave fans a glimpse of what their new concept might look like through a “coming soon” poster posted on their social media channels. The teaser photo, which featured floral elements and butterflies, had Ujungs buzzing about the kind of music that the group is releasing.

The teaser photo also confirmed the release date of Neverland, which is slated for June 9. Prior to the release of the teaser photo, a representative from Starship Entertainment announced that the group was working on new music.

Gaining great excitement from fans, Neverland is slated for release seven months after the release of As You Wish. Their mini-album marked a new record for the group, as it sold 50,000 copies during initial sales.

“As You Wish” was also named as one of Korea’s New Year Songs, claiming the fourth spot on the Gaon music charts on January 1.