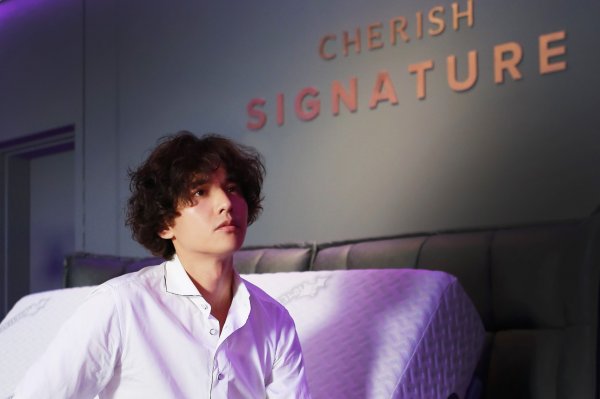 Will we finally see Won Bin back in the small or big screen?

In 2010, South Korean actor Won Bin was Hallyu fans’ favorite ahjussi. But since then, he has been hibernating in film and television.

But in the afternoon of July 3, the news that he appeared for a fan signing ceremony of furniture brand, CHERISH, at a branch in Gangnam, Seoul excited his awaiting fans.

The elusive actor greeted his fans in bright appearance with a wavy hairstyle. He earnestly engaged with 100 lucky fans who visited the venue. 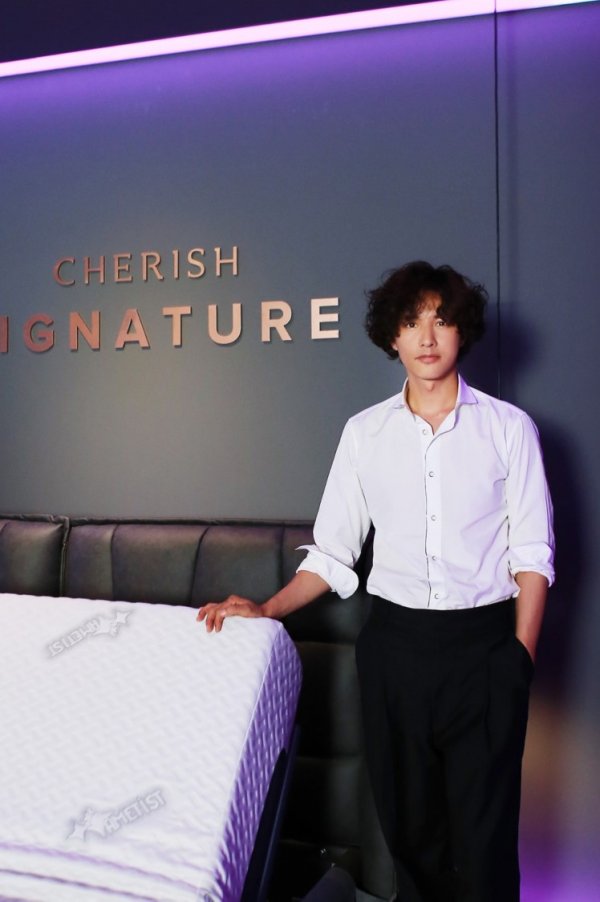 The clamor for his film/TV comeback has been a favorite discussion in the last eight years.

He married actress Lee Na Young in 2015 in a private ceremony and the couple has since lived quietly away from the limelight except for actively participating in advertising deals.

Won Bin received the Best Actor honor in 47th Grand Bell Awards for his role in the iconic film, The Man from Nowhere (2010) after stringing in acclaimed portrayals in Taegukgi (2004) and Mother (2009).

The actor rose to popularity in melodrama Autumn in my Heart (2000) with Song Hye Kyo and Son Seung Heon.

Let’s hope this will be the beginning of Won Bin’s return to drama and film.

Also Read: 35 Benchmark Korean Romance Dramas You Should Have Watched By Now 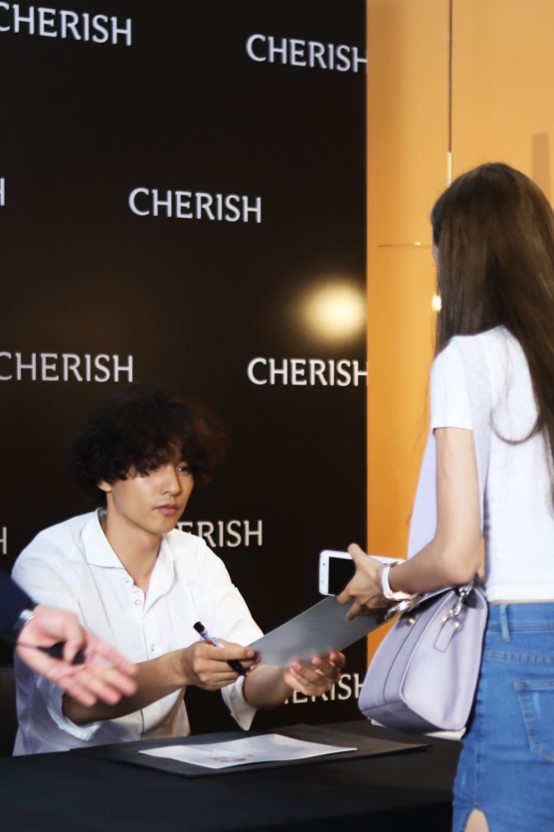 FacebookTwitter
SubscribeGoogleWhatsappPinterestDiggRedditStumbleuponVkWeiboPocketTumblrMailMeneameOdnoklassniki
Related ItemsThe Man from NowhereWon Bin
← Previous Story Sung Hoon To Star In New Web Drama “I Picked Up A Celebrity On The Street”
Next Story → Get Ready For New Music From ASTRO and Weki Meki!