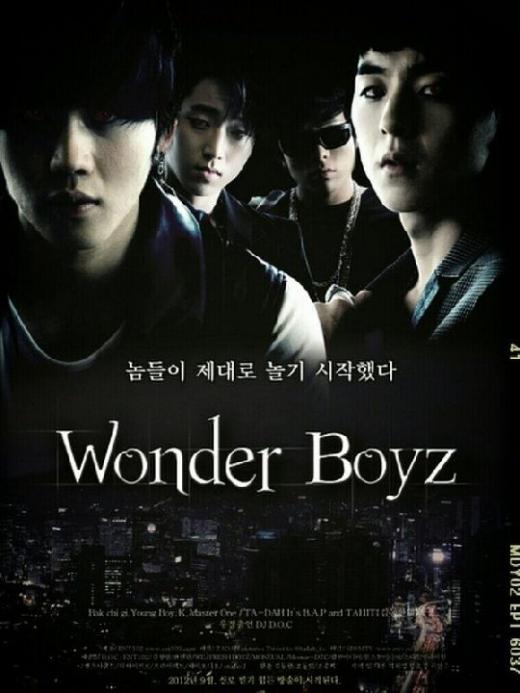 DJ DOC member and CEO of ENT102, Kim Chang-ryul, revealed a poster featuring forthcoming new boy group Wonder Boyz on his Twitter account. Faces of three members were clearly shown, while one was shown with shades on.

Prior to their debut on MTV reality show Ta-Dah! It’s Wonder Boyz, the boys will hold an press conference on September 11 to talk about the show and its concept.

Hellokpop, as an independent K-pop news site (without influence from any agency or corporation), we need your support! If you have enjoyed our work, consider to support us with a one-time or recurring donation from as low as US$5 to keep our site going! Donate securely below via Stripe, Paypal, Apple Pay or Google Wallet.
FacebookTwitter
SubscribeGoogleWhatsappPinterestDiggRedditStumbleuponVkWeiboPocketTumblrMailMeneameOdnoklassniki
Related ItemsENT102Gangnam Trainee StyleKim Chang RyulMTVTa-Dah! It's Wonder BoyzWonder Boyz
← Previous Story More BtoB teaser photos for ‘Press Play’ unleashed
Next Story → MISSHA dominates Asia with TVXQ