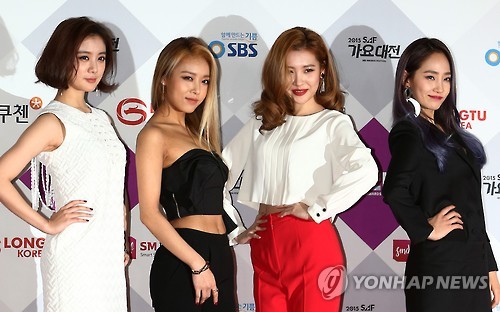 Wonder Girls To Be Disbanded After 10 Years

On January 26, yet another news shocked the Korean entertainment industry.

One of the most prominent K-pop girl groups, Wonder Girls, is announced to be officially disbanded, according to its agency JYP Entertainment.

The agency revealed that after an internal discussion with its executives and members, they have agreed to disband the group after 10 years of career.

Out of the four members, only Yubin and Hyerim have renewed their contracts with the agency. The other two members, Yeeun and Sunmi, will depart and move on with their individual plans.

As a way of expressing gratitude to fans for their long-time support, Wonder Girls will gather for the last time to release its final single on February 10. The date happens to be the 10-year anniversary of the group since it debuted.