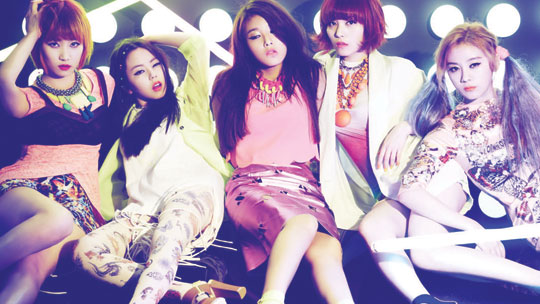 MTV Iggy and Chevy Spark present Cover the World Global Music Challenge as the latter brings the mini-car to the United States.

Through Cover the World, four artists from all over the world including the Wonder Girls, All Time Low, Gyptian and Angus Stone will unite to sing an iconic song chosen by the people. You can vote for any of the following songs: Take on Me by A-ha, True Colors by Cyndi Lauper, Don’t Know Why by Norah Jones, Hit Me with Your Best Shot by Pat Benatar, You Ain’t Seen Nothing Yet by Bachman-Turner Overdrive or Son of a Preacher Man by Dusty Springfield.

You can also get a chance to participate or watch and win in the events which will be opened to the public on September 17 and October 22 respectively. Cast your votes here now!