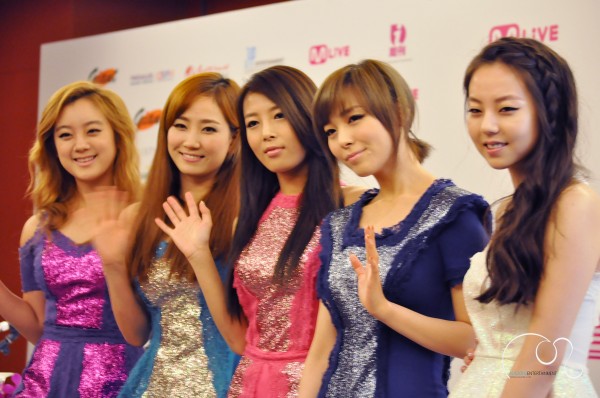 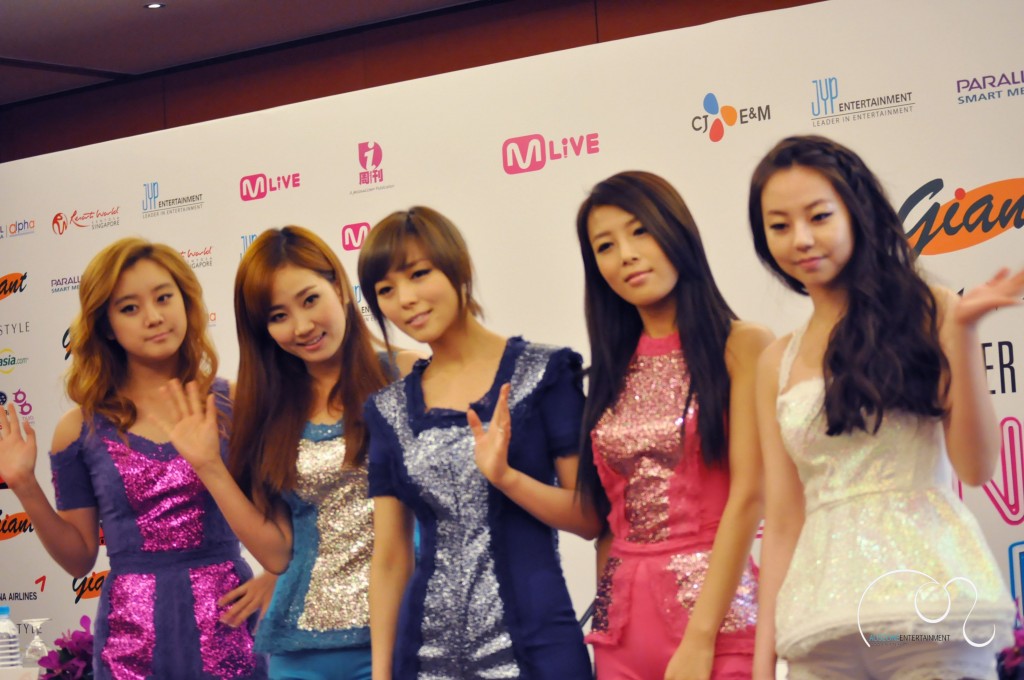 Although travelling around the world for their Wonder World Tour 2012, the Wonder Girls prove to still have plenty of appeal with their Singaporean fans as 4,000 Singaporean Wonderfuls cheered in concert.

The day started out with the Wonder Girls’ Press Conference to several media outlets with the girls answering questions completely in English, showing their outstanding progress in the language during their years in the US.

Supporting acts and label mates, JJ Project kicked off the concert with their title song, Bounce, filling the Sentosa Resort Convention Centre with energy before the Wonder Girls finally made their appearance.

The girls performed hits from their early album to their most current songs, hitting the fans with nostalgia as they performed songs such as Bad Boy and Tell Me. Singaporean fans were given a treat, literally, as the Wonder Girls later emerged in Singaporean Traditional clothing to perform R.E.A.L while throwing candy out to the audience from their basket.

Each individual member performed their solo showcase. Ye Eun captivated the audience with her self-composed song, Hello To Myself, while Sun Ye gave a seducing rendition of Miss A’s Touch. Yubin lit the stage on fire with her burning performance of the Wonder Girls’ hit, So Hot, while Lim ‘cooled’ it down with a collaborated performance of Act Cool with JJ Project.

Towards the end of the concert, the Wonder Girls performed Like Money for the first time in Singapore, replacing Akon’s verse with their own. As they bid their goodbyes after performing Tell Me, the audience demanded more with the excited shouts of ‘Encore’ to which the girls came back on stage and performed their number 1 hit song Nobody, where nobody was able to resist getting up from their seat to join in the familiar dance.

The Wonder Girls will be performing in Malaysia in October and with plans to perform in Indonesia, Thailand and Vietnam in the coming months. 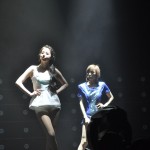 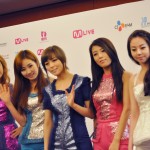 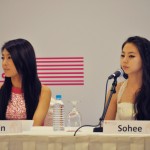 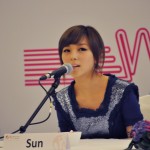 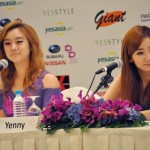 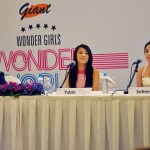 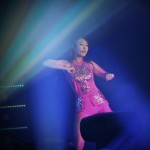 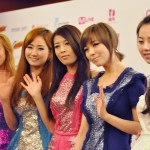 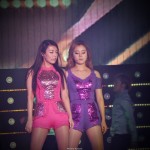 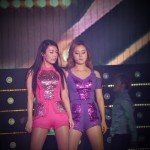