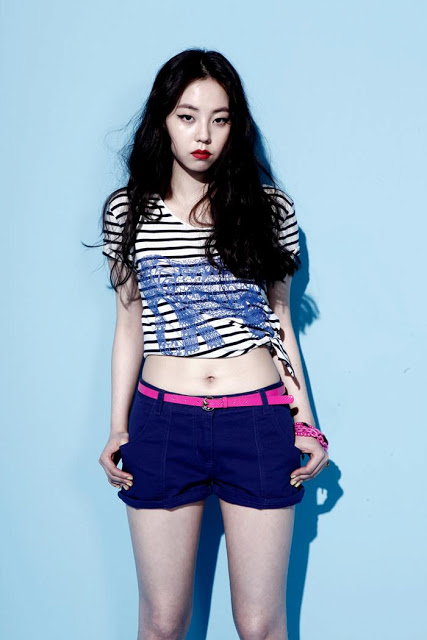 By Community | May 10, 2013
FacebookTwitter
SubscribeGoogleWhatsappPinterestDiggRedditStumbleuponVkWeiboPocketTumblrMailMeneameOdnoklassniki

Sohee from the Wonder Girls‘ denied that she was the “S” that asked Teen Top‘s Neil out.

Shinwa‘s Andy revealed on MBC‘s Radio Star that Neil was asked out by a girl group member from JYP Entertainment. He then gave a hint that the initial starts with the letter “S” that caused quite a fuzz. Miss A‘s Suzy, Wonder Girls’ Sohee and former member Sun Mi were the potential candidates on who “S” could be. However, Sohee then denied the rumor that she was “S” via her Twitter. A fan asked if she was “S” but she answered “I am not.”

Andy, who is Teen Top‘s CEO, released an official apology statement on his official statement web page saying that he will be more careful during TV show broadcasts. 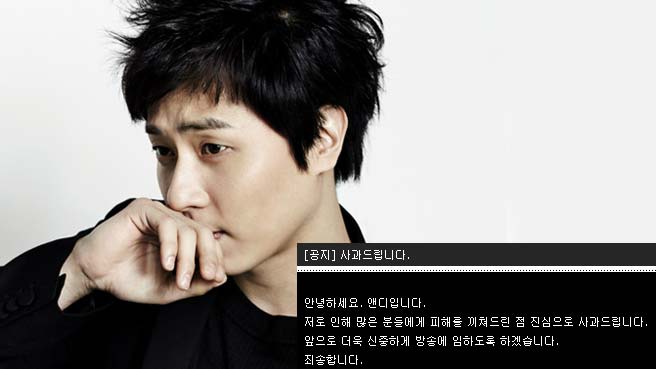