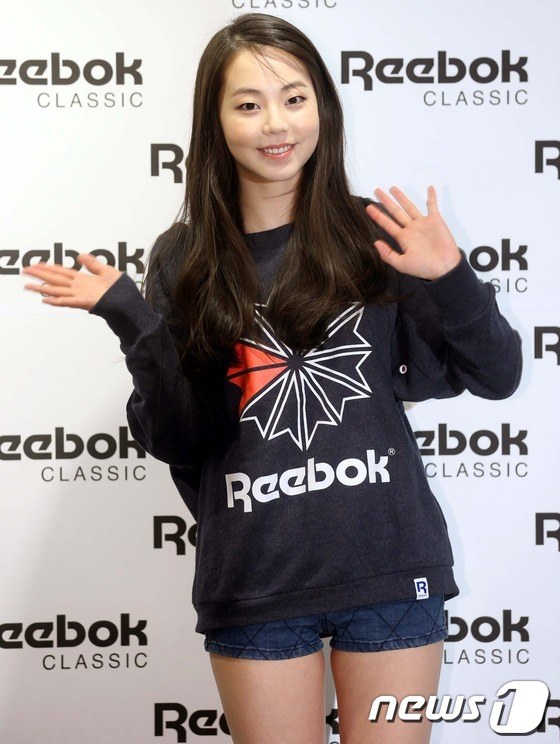 Wonder Girls’ Sohee has not renewed her contract with JYP

Wonder Girls‘ Sohee will not renew her contract as a Wonder Girls’ member with JYP Entertainment.

On Wednesday, JYP Entertainment released an official statement that Sohee did not renew her contract as a member of Wonder Girls and wishes to pursue her acting career. This particular announcement is causing quite a stir among K-pop fans, especially the fans of the group a.k.a. the Wonderfuls.

However, it has not yet been announced whether Sohee will stay with JYP Entertainment as an actress or choose another agency, though it was reported that the idol had a meeting with some other entertainment agencies.

Fellow Wonder Girls’ members Ye-Eun, Sunye and Yubin have renewed their contracts and will remain with the group.