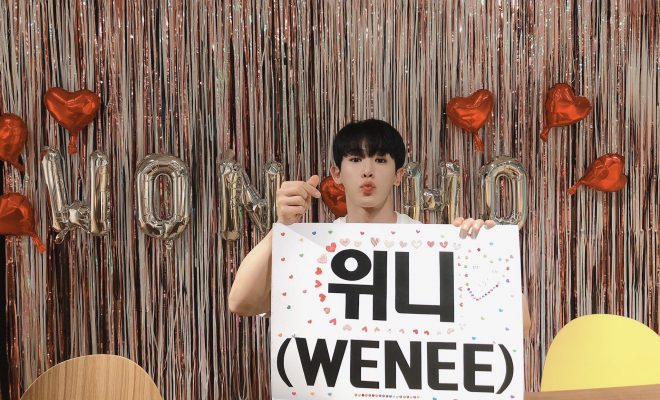 WENEE, Wonho welcomes you with the warmest greetings and lots of love!

Wonho sweetly announced his official fandom name on the night of June 29 through a V Live broadcast where he greeted them for the very first time! 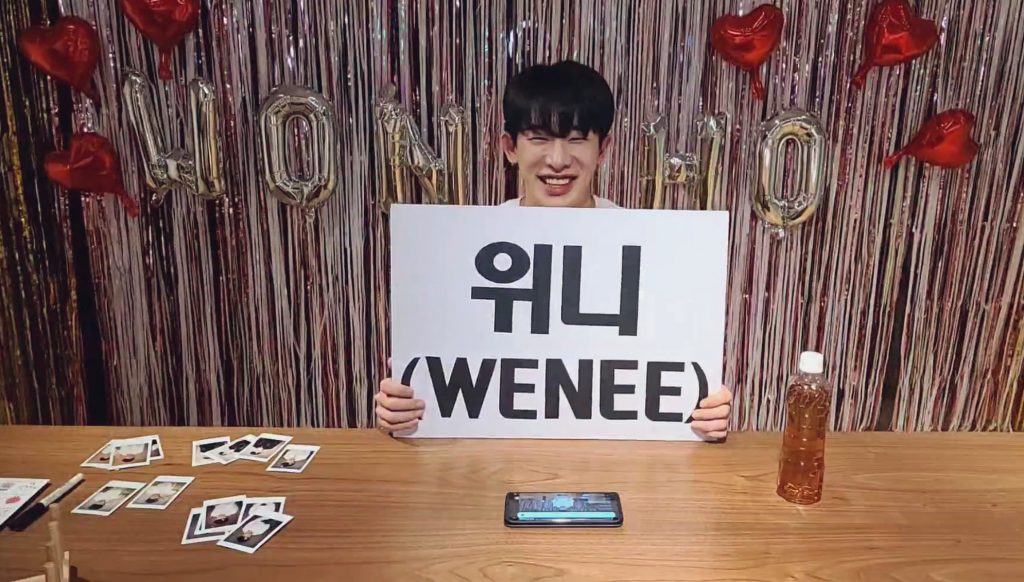 The singer happily waved hello to fans on his live broadcast as he called them by their official name for the very first time!

Picked by Wonho himself, his fandom name is officially called WENEE, which means “WE are NEw Ending”. It is also the short form of the words “WE NEEd”, both signifying the special bond he has with fans.

After revealing his fandom name, Wonho brought out a cake and lit a candle, which he happily blew after singing “Happy birthday” to WENEE. 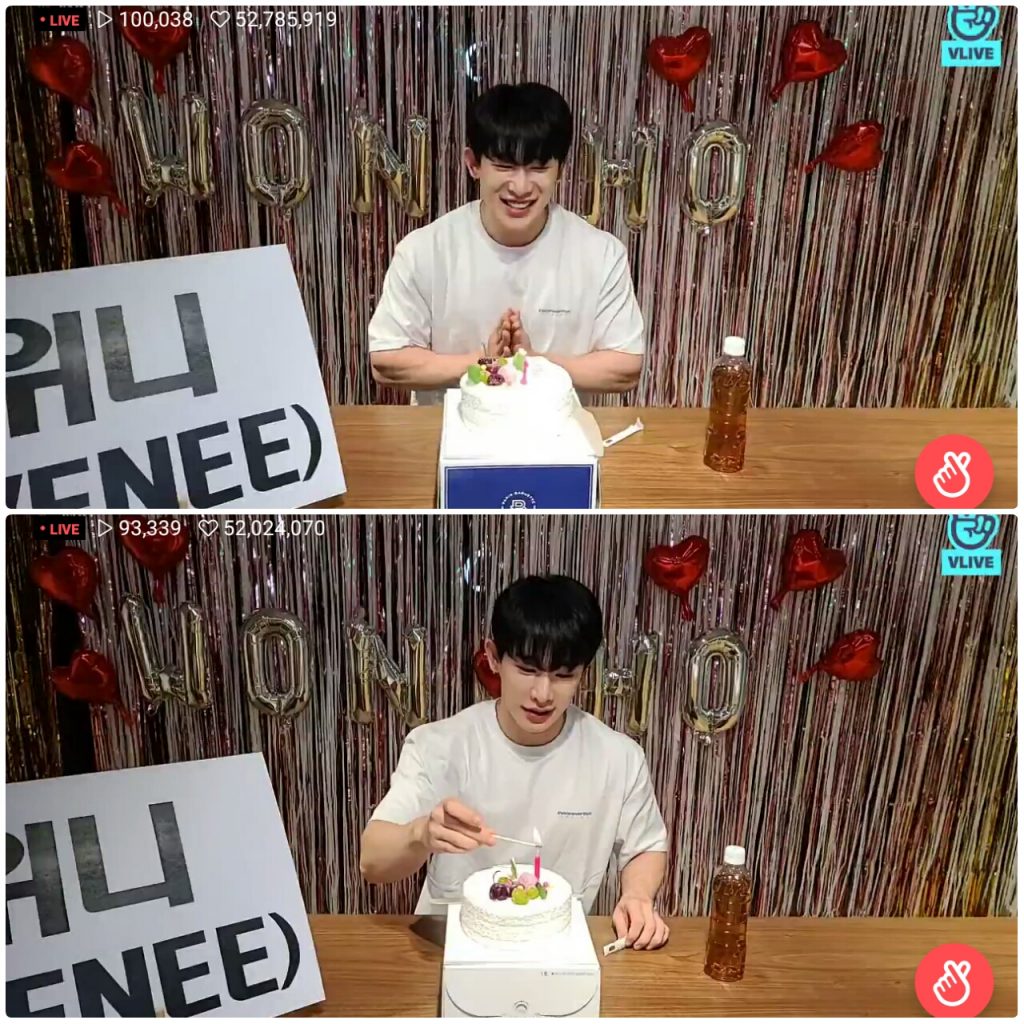 He also read some of the fans’ live comments, including “WENEE is so cute”, “I’m so proud of you”, and “WENEE will be with Wonho always” (to which he replied that he will be the same), letting fans hear his adorable giggles all throughout.

Wonho also showed off a set of Polaroids which he decorated with stickers on the spot. These Polaroids, which he also signed, is the special prize for the lucky fan who suggested the name WENEE.

Revealing a TMI, the singer shared that he also recorded another video to show to his fans. He also showed an adorable reaction to his broadcast hitting 100 million hearts. Due to his fandom name announcement, Wonho also trended worldwide on Twitter.

On May 7, the singer announced his official fan club name recruitment and invited fans to submit their suggestions through fan cafe until May 21. During the broadcast, he noted that there were so many beautiful names that fans submitted, which personally made it hard for him to pick.