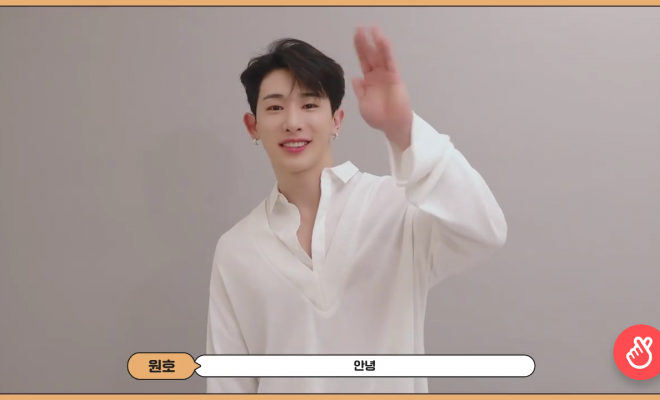 By Yann | May 7, 2020
29
SHARES
FacebookTwitter
SubscribeGoogleWhatsappPinterestDiggRedditStumbleuponVkWeiboPocketTumblrMailMeneameOdnoklassniki

MONSTA X’s Wonho has opened his V Live channel and greeted fans on video for the first time after such a long while!

Wonho gave everyone a pleasant surprise by sending them a video greeting via his new V Live channel launched officially on May 7! 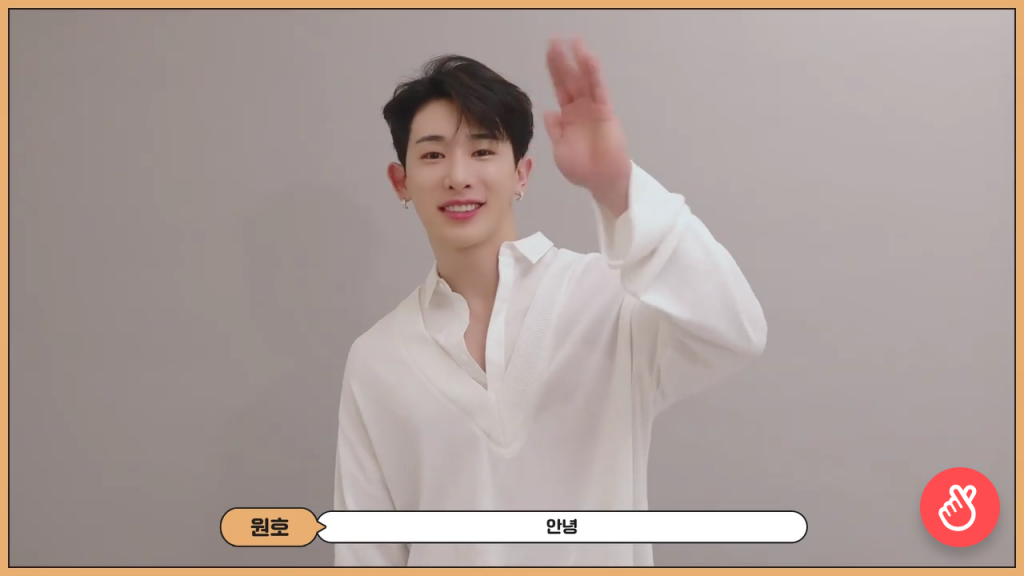 The singer has made his voice heard once again as he welcomed fans to his new V Live channel with his first clip, where he announced the commencement of his official fan club name recruitment.

Dressed in a white button down, which was his same outfit for his recently-released profile photos for his new agency HIGHLINE Entertainment, Wonho waved to fans and showed them his sweet smile once again.

“Hello, this is Wonho! Recruitment for the official fandom name is now open and I hope that a lot of you will join. You know that I’m going to personally pick the name, right? I also prepared a gift that’s only one in the world, so please anticipate it!” he said in the clip.

With this, fans can begin submitting their suggestions, including the meaning of their fan club name entries, via his official fan cafe from May 7 until May 21 at 11:59 PM KST. 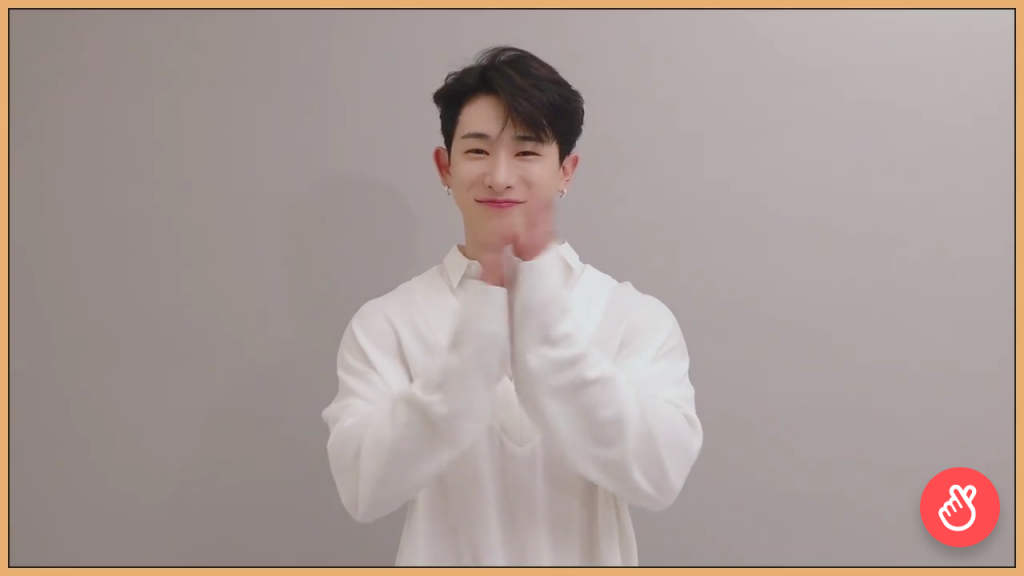 In their press release, the agency also shared that Wonho will talk to fans around the world in real time and share precious time with them through V Live.

“Along with this, the global membership platform Fanship will also be opened, unveiling a variety of content and communicating with fans more closely. As global fans have been waiting for various communication with Wonho, we plan to use the channel as an opportunity for active communication,” they added.

Hellokpop, as an independent Korean entertainment news website (without influence from any agency or corporation), we need your support! If you have enjoyed our work, consider to support us with a one-time or recurring donation from as low as US$5 to keep our site going! Donate securely below via Stripe, Paypal, Apple Pay or Google Wallet.
29
SHARES
FacebookTwitter
SubscribeGoogleWhatsappPinterestDiggRedditStumbleuponVkWeiboPocketTumblrMailMeneameOdnoklassniki
Related Itemsmonsta xwonho몬스타엑스원호
← Previous Story KARD Sets To Go “LIVE In Your Living Room” With Upcoming Online Mini-Concert
Next Story → 2PM To Release Special Performance Clips From Japan Tour To Commemorate Japanese Debut Anniversary