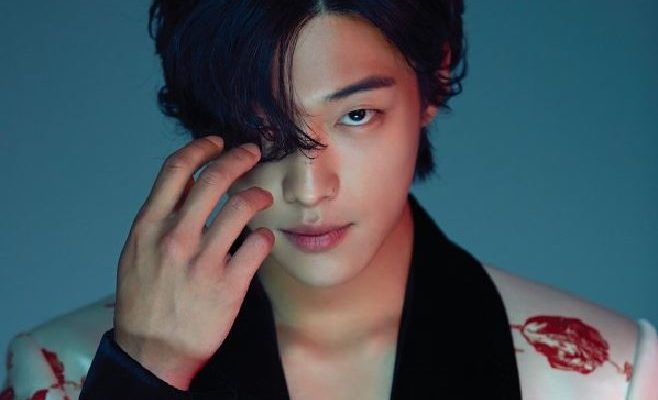 Woo Do Hwan Keeps A Diary Of His Acting Journey, Shares Thoughts About “The Divine Fury” & More

In the last three years Woo Do Hwan has been surging hot to carve his presence as dominating actor of his generation.

The 27 year-old actor, like most of the popular ones these days, have also went through rigorous hard work to achieve a stable status. His portrayals in 2017 dramas Save Me and Mad Dog have reflected his range as an artist. In turn, he successfully secured his first male lead in MBC youth drama, Tempted. Albeit fairly received, projects keep pouring for the diligent actor. 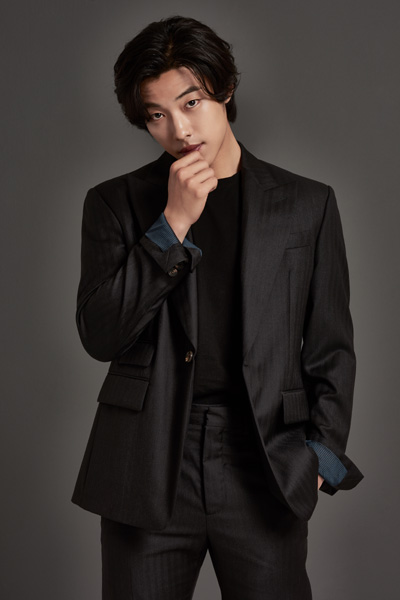 In October, the eagerly-awaited jTBC period drama, My Country will challenge him for his first historical drama. But before that, his latest film with Park Seo Joon, The Divine Fury is on a goal to challenge the box office with its July release.

Striking while the iron is hot, he will set forth to join highly-anticipated fantasy historical drama, The King: The Eternal Monarch which aims an early 2020 broadcast via MBN. With a downpour of blessing, Woo Do Hwan met the press for an interview as part of the promotion of his new film. Sharing candid thoughts and future goals, he indulged with his witty answers.

From Tempted to The Divine Fury

Honestly sharing how he felt sad about the turnout of Tempted, Woo used it to improve himself more. Admitting the pressure of the spotlight, he draws inspiration that his current performance is a crucial stage for him as an actor. A room to melt down is not welcome.

From there, he took a challenging role in the film, The Divine Fury and his character shines with his on point rendition. Wondering how to fully expressed the evil tones of his role, Woo immersed on an extraordinary dark character in the story.

Interestingly for Woo Do Hwan, it was his parents coaxing that led to his career as an actor. His father encouraged him to pursue film course in college, but his young dream jobs was to become a pilot.

His status as an actor required countless grueling auditions. In those auditions he revealed how he practiced hard by picturing the character and memorizing the lines well. Keeping a diary of his acting journey since he was 20, he confessed to still using it. Back then, he recounts how he has to be always ready for auditions because he did not know when he will be summoned to participate.

Typical to what usual men in their 20s, Woo Do Hwan adorably confesses how the bulk of his expenses go to food. He likes tteokbokki (spicy rice cake) and is also into latest gadgets and machines. Beaming, he shares an anecdote on how while he was filming and resting in a hostel, he discovers a clothing organizer machine, and it felt like a whole new world to him. 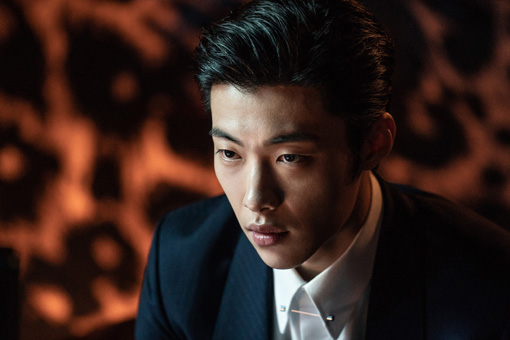 Now approaching the latter part of his 20s, he acknowledges thinking about age and hopes how he can stay young forever. When asked about him entering his 30s, he said wanting to fulfill his 20s dreams and welcome his 30s.