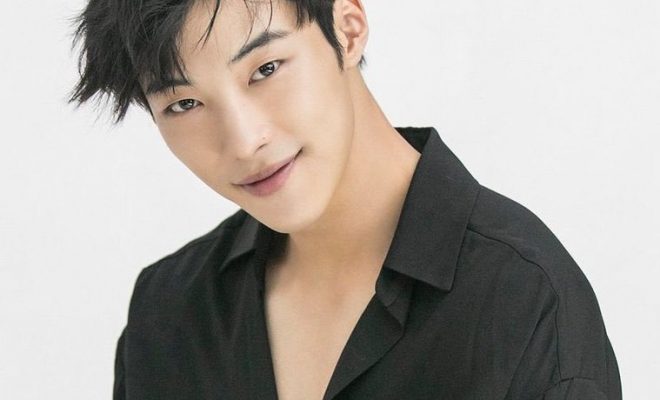 Armed with palpable charm, Woo Do Hwan aims to seduce his Japanese fans!

The Great Seducer star Woo Do Hwan takes a leap forward as a next generation Korean wave actor as he commences overseas activities by meeting his supporters in Japan.

On August 4, the actor will host his first fanmeeting in the Land of the Rising Sun, titled Woo Do Hwan Japan 1st Fanmeeting 2018 at AiiA Theater in Tokyo, Japan. 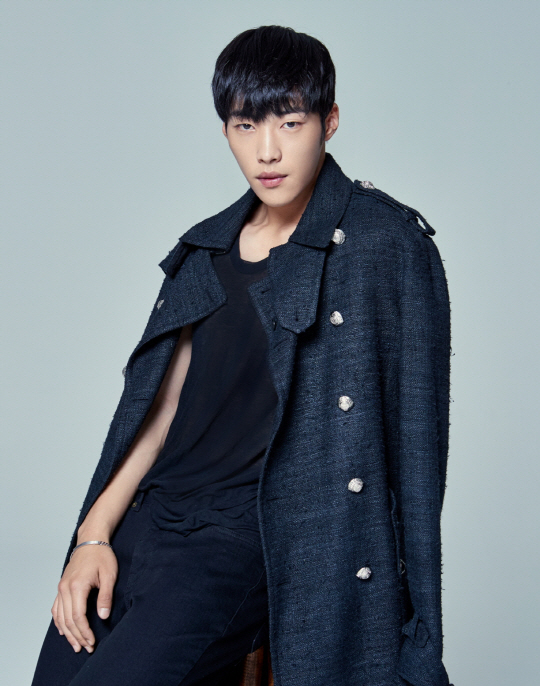 Woo Do Hwan Co. Ltd., a digital venture company headquartered in Minato-ku, Tokyo, who is in charge of managing the actor’s Japan activities announced the good news on July 9.

“Woo Do Hwan as one of the 20 best rising actors in Korea will visit Japan. The first fanmeeting of the actor will be a fun and exciting event for fans,” the agency said.

The company also divulged the creation of a Japanese fan club on July 12 to launch the full-scale activity of the artist in Japan.

From his impeccable rendition, he has established his mark as an actor with follow up works in OCN’s Save Me and KBS2 TV’s Mad Dog, which were both aired last year.

His first leading role in 2018’s The Great Seducer is also met by his fans with fervor. Woo Do Hwan targets to expand the line of activities of the Korean wave stars by systematically broadening domestic and international activities.

In related news, the actor is prepping up for his next film, 사자 (Lion) with Park Seo Joon.