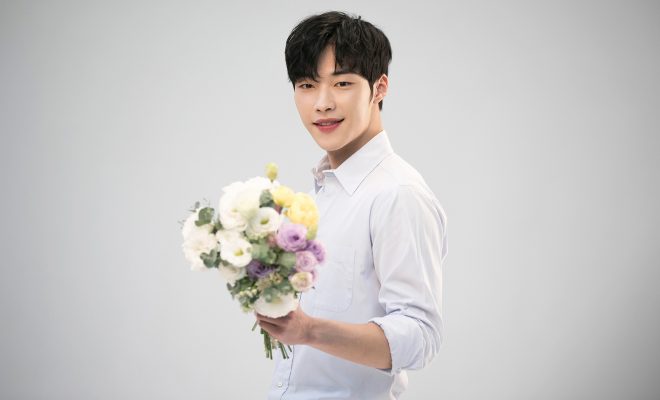 K-Drama fans will get the best of both worlds with confirmed appearance of Woo Do Hwan on Lee Min Ho’s drama.

Boarding the star-studded The King: Eternal Monarch, Woo Do Hwan takes part in the upcoming drama set to air in 2020. The eagerly-awaited series is penned by star writer Kim Eun Suk and directed by Baek Sang Hoon. 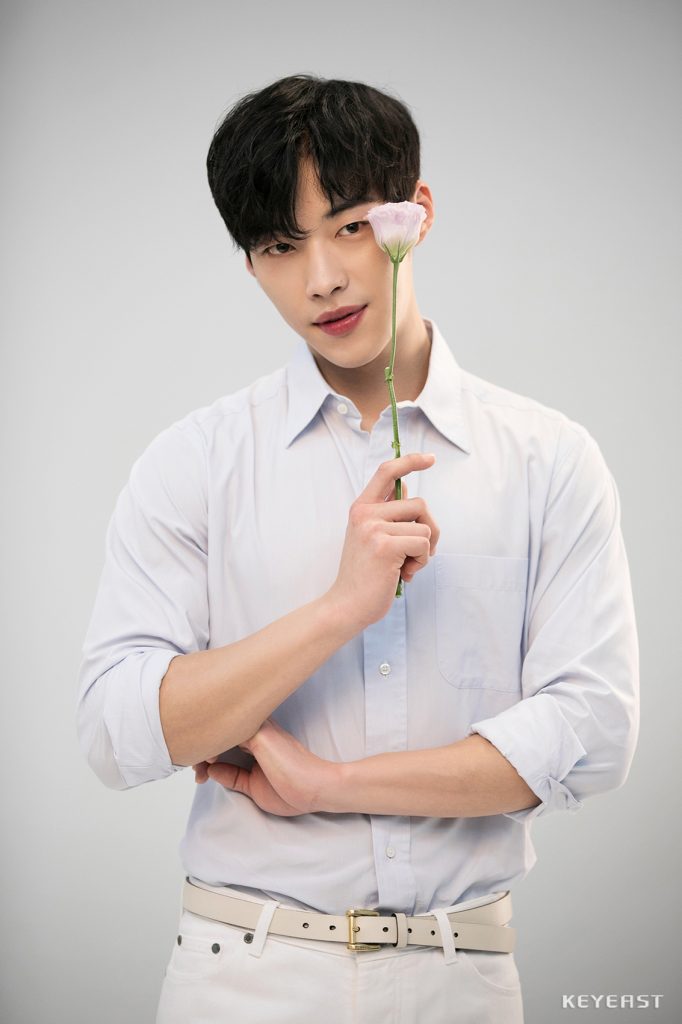 Currently working with fellow talented actor Yang Se Jong and senior actor Jang Hyuk for jTBC’s My Country, Woo will greet Korean drama fans in the second half of 2019.

Interestingly, the star of The Great Seducer is stringing projects following the recent dominant trend of pairing up two popular actors. Aside from his action-historical drama with Yang & Jang, he is also the villain in Park Seo Joon’s latest film, The Divine Fury.

A representative from Woo Do Hwan’s agency affirmed the casting news relaying the actor will head to filming as soon as My Country wraps up.

Similar to Lee Min Ho and Kim Go Eun’s released dual portrayals, Woo also takes two roles. In modern Korea, he is an ordinary social worker, where as in Korean empire world, he is the guardian of Lee’s character.

Taking the parallel world theme, The King: Eternal Monarch depicts the story of Emperor Lee Gon, who is fighting off a supernatural villain by closing the door that leads to another dimension. In the other dimension, he seeks the help of his detective counterpart and Jung Tae Eul.