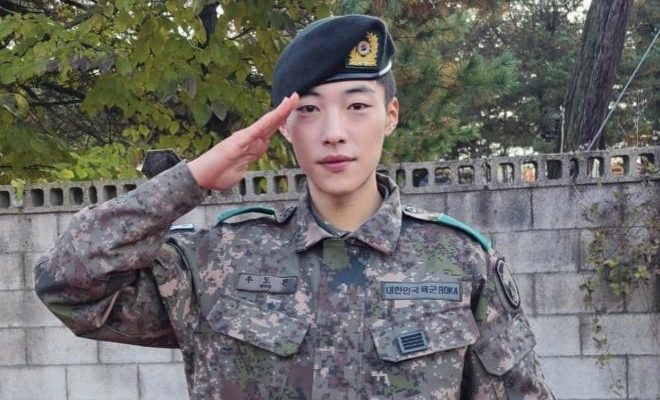 Woo Do Hwan On Last Vacation Leave, To Officially Discharge From Military In January

Now is the time to start congratulating Woo Do Hwan, K-Drama fans! The talented actor will start gracing the screens again next year as he finishes his military duty in January!

After almost two years, Woo Do Hwan is now ready to return to the civilian life and resume his acting career. 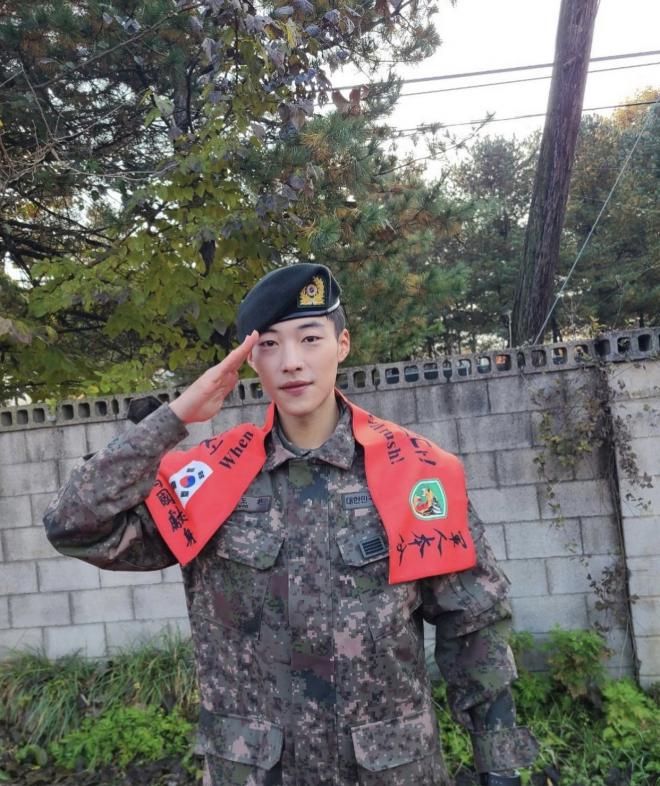 On October 31, KeyEast announced that the charming actor has already left the military camp earlier than his expected exit date.

This means that Woo Do Hwan will not return to his unit after his final vacation leave, which already began two days ago. Instead, he will be due for official release on January 5, 2022, which is his official discharge date.

Due to the COVID-19 pandemic, the South Korean Ministry of National Defense has since allowed sergeants to finish their responsibilities without the need to return to the boot camp. To prevent the possible spread of the virus, the actor will accomplish his duties without any special fan-held events.

Expressing his excitement over his discharge, the actor posted three sets of photos that indicate that he is on his last military leave. One of the post shows his dog wearing an army beret, while posing cutely in front of the camera. 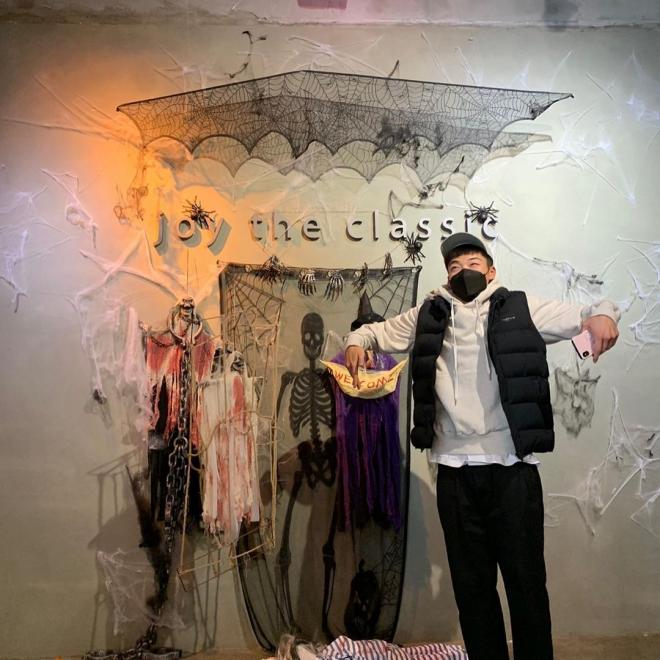 Meanwhile, the other two are images of himself wearing casual clothing and his official uniform.

Woo Do Hwan enlisted in the military in July 2020. In a handwritten letter for fans released around the same time, he said “I’m sorry that I couldn’t meet you in person. I was happy with each work because of the undeserved love you sent me. Thank you for watching and loving my 20s. Thanks to you, I was able to spend a very happy 20s.”

He added, “I hope you are healthy and happy during this difficult time. I will also go back in good health and greet you with a good image. I love you and thank you so much that I cannot express it in any words.”