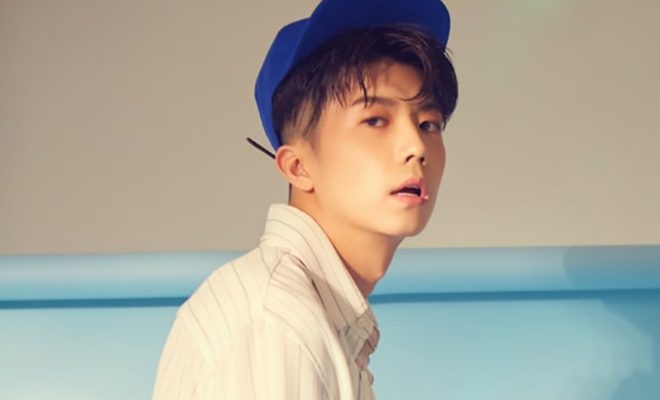 Woo Young To Be The Third 2PM Member To Enlist

JYP Entertainment confirmed that the singer-actor has been summoned to start his five-week basic training beginning July 9. However, as per Woo Young’s wish, the place and time of his enrollment will be kept private for him to be able to enlist quietly.

The 2PM member will follow Taecyeon who enlisted in September 2017 and Jun.K who enlisted May this year. As intended, the members of the boy group are expected to enlist one after the other excluding Nichkhun who is not required to join the military as he is a Thai national.

Moreover, 2PM has been preparing for the imminent hiatus of the group due to the members’ military service since 2016 with the release of the sixth studio album, Gentlemen’s Game. The album, which was led by track “Promise (I’ll Be)”.

With the group’s hiatus, the members have been pursuing solo careers. In the case of Woo Young, he released his second extended play Bye on January 15 this year. The EP came almost seven years after his debut EP 23, Male, Single was released.