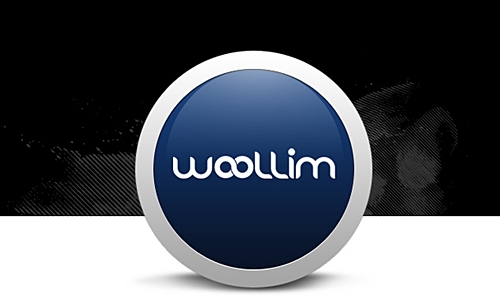 Woollim Entertainment recently uploaded a YouTube video entitled “IT’S NEW”. According to the video, the agency is preparing to release something with “new style, new dance, new music, new performance, and new shock” sometime in August.

There is no saying what Woollim is trying to hint at, but netizens are already anticipating that it is about the agency’s upcoming girl group.

“I can’t help but feel that the actual group name is NEW. Does anyone else get that vibe?”

“Only three words: SOUNDS. SO. RETRO.”

“New girl group? or INFINITE‘s comeback?? Either one is going to be awesome!”

Watch the teaser video below!

Hellokpop, as an independent Korean entertainment news website (without influence from any agency or corporation), we need your support! If you have enjoyed our work, consider to support us with a one-time or recurring donation from as low as US$5 to keep our site going! Donate securely below via Stripe, Paypal, Apple Pay or Google Wallet.
21
SHARES
FacebookTwitter
SubscribeGoogleWhatsappPinterestDiggRedditStumbleuponVkWeiboPocketTumblrMailMeneameOdnoklassniki
Related ItemsINFINITEIt's NewWoollim EntertainmentYoutube
← Previous Story Jang Geun-suk named most searched-for Korean male celebrity in Taiwan
Next Story → BEAST releases behind-the-scenes footage from ‘Beautiful Night’