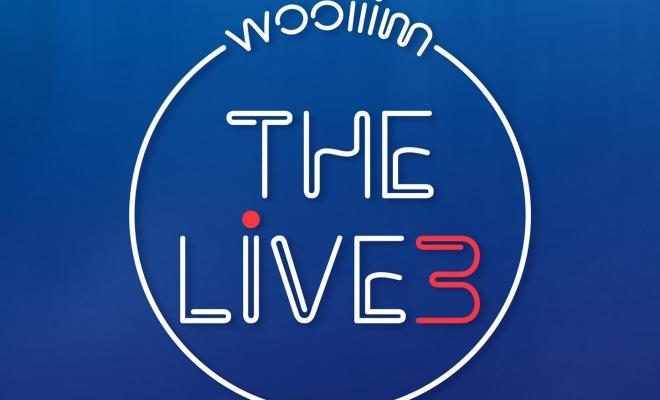 Woollim The Live 3 presents its lineup for the upcoming season!

Woollim The Live recently announced its return with a new season. The lineup for part 3 is released and includes many artists from the company, as well as some new surprises. 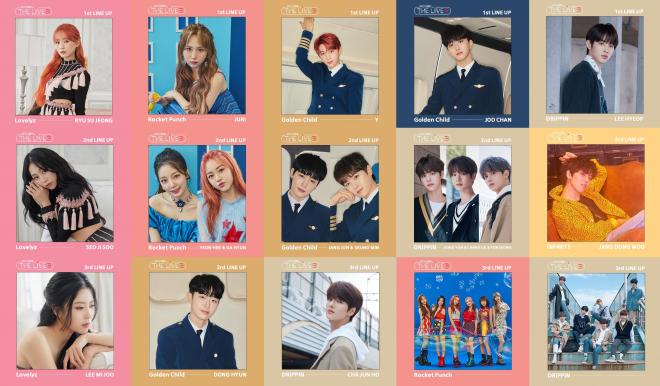 Woollim The Live delivers special live video content from the performers signed under Woollim Entertainment. The presented stages are ones that can otherwise only be seen in concerts or fanmeetings, and the shared songs are always different.

The agency is home to INFINITE, Lovelyz, Golden Child, Rocket Punch and DRIPPIN. The lineup for season 3 includes artists from all of the groups and is expected to present an even more special sound.

On December 24, 26, and 28, the company unveiled the three lineups planned for the upcoming season. They unveiled surprise collaborations that were not seen in the previous seasons.

In particular, the first lineup included Lovelyz’s Sujeong, Rocket Punch’s Juri, Golden Chid’s Y and Joo Chan, and DRIPPIN’s Lee Hyeop. With so many idols that take the roles of vocalists in their respective groups, the upcoming performances are already looking quite attractive.

The second one unveiled Lovelyz’s Jisoo, Rocket Punch’s Yeon Hee and Dahyun, Golden Child’s Jangjun and Seungmin, and DRIPPIN’s Dongyun, Changuk and Yunseong. Specifically, this reveal included the first units to which fans are already looking forward to.

With such a rich lineup, anticipation continues to rise for the songs and stages that the artists will bring forward. Meanwhile, Woollim The Live 3 will unveil more details in the future, so keep an eye out.