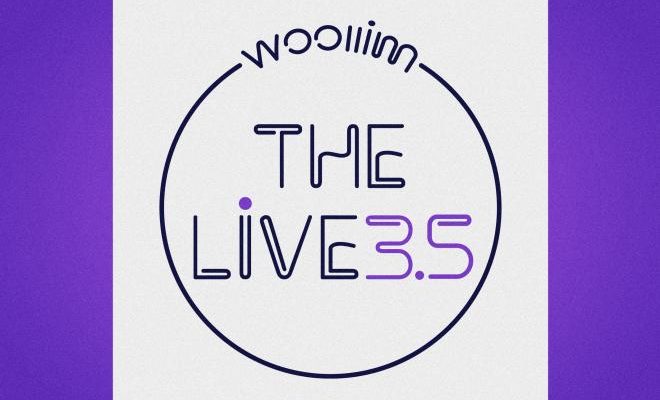 “Woollim The Live” Is Starting Its New Season 3.5 Filled With Various New Content

Woollim The Live is making an exciting return with its season 3.5!

Woollim Entertainment’s special live video content Woollim The Live is returning to season 3.5. Fans can once again look forward to new high quality covers from their favorite artists under the agency. 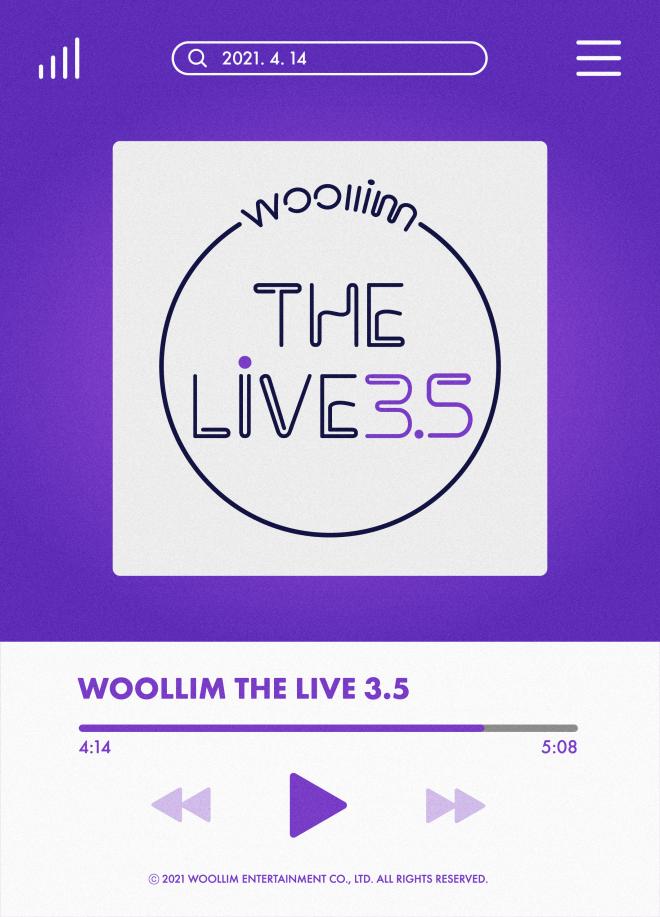 The news came out through a surprising poster shared on April 9 via Woollim Entertainment’s official social media account. The image drew attention with a screen that seems to be playing Woollim The Live 3.5. In addition, the written release date “2021.04.14” further stimulated the anticipation of fans, who have been waiting for the new season.

Following on April 10, the company unveiled the set-list for the upcoming performances. The image contained songs loved by music fans for their various charms. This includes Mandy Moore’s “Only Hope”, Lee Sora’s “Just Like The First Feeling”, Bolbbalgan4’s “You and I From the Beginning”, and DAY6’s “Time of Our Life”.

Raising fans’ curiosity, some of the covers stayed a secret. They either had a question mark or only the artist’s name was disclosed.

Lastly on April 11, Woollim The Live dropped the anticipated scheduler. According to the post, the new content will be released on a weekly basis, every Wednesday and Saturday at 8 PM KST. Hints about the artists will be posted on Mondays and teasers for the stages will come out a day before the actual cover is revealed.

Woollim The Live presents special live video content by Woollim artists, each unique and different from the previous. In particular, this season will introduce artists taking part for the first time, as well as unseen before unit stages.

Meanwhile, Woollim The Live 3.5 will release its first video on April 14.