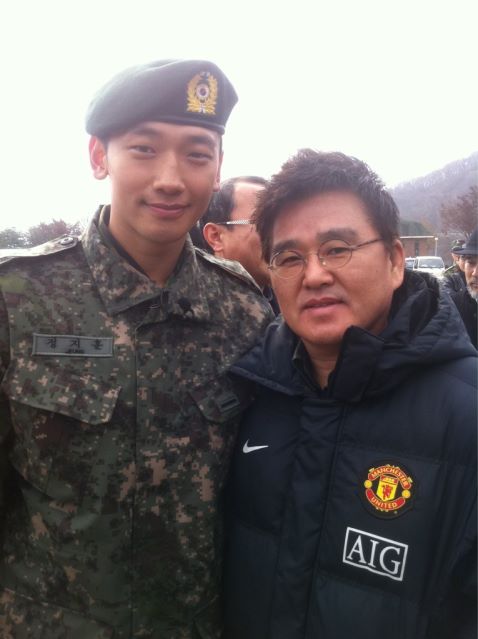 On May 28, Cube Entertainment announced that the company has entered into an exclusive contract with Korean star Jung Ji-Hoon, better known around the world as Rain.  CEO Hong Seung-Sung‘s glowing words about Rain in their official press release indicated that he is excited not only about finally being given the opportunity to work with Rain again as an artist and producer, but also about what this contract could potentially mean for Cube Entertainment.  He goes on to promise Rain and his loyal fans a bright future.

He said, “…in order to repay Rain who gave his non-stop love and support, we promise to bring him a beautiful legacy with every step we take. Also, in the future, I, in all sincerity, hope to be your companion for a long time. I’m always thankful for you who walks with me–even on all of the steep steps.”

It is well known that CEO Hong Seung-Sung is the former president of JYP Entertainment, but many global fans didn’t realize until yesterday that Rain and Hong Seung-Sung’s bond began long before Rain debuted, when Rain was cast by Hong Seung-Sung as a trainee at JYPE.   He spoke in the announcement about his introduction to Rain way back when.

“About 11 years ago, I met a teenager with a gaze that was filled with fire. He was more passionate than anyone else. He, who had worked diligently without knowing the harshness and darkness of the outside world, roared at the world like a tiger. That tiger has now turned 30 years old and is still holding the throne, despite the fierce wildlife.”

Cube Entertainment’s activities with Rain will begin after he is released from his mandatory military service. Rain’s release date is scheduled for July 10, 2013. 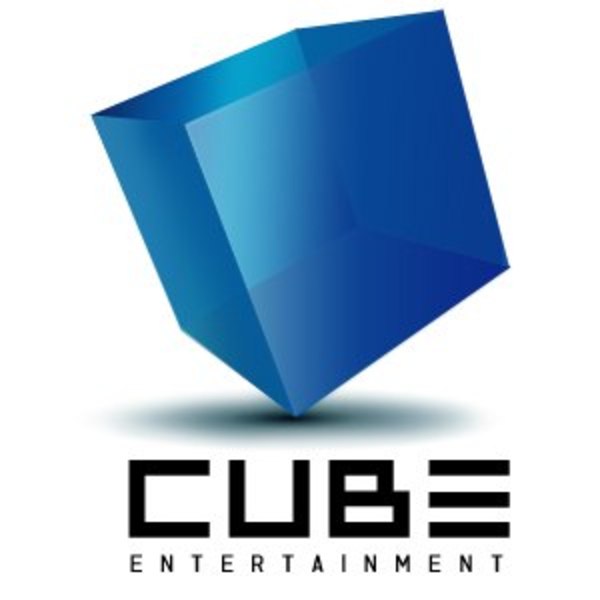