You can be a K-pop idol … even if you can’t sing, dance or speak Korean. BgA proves.

On 13 May 2016, something unusual happened in the K-pop scene. An unknown self-proclaimed K-pop group Boys Generally Asian, in short BgA, self-debuted with ‘I Have To Take A S**T’ or ‘Dong Saya Dae’.

Although some K-pop fans could not take BgA seriously, the group proved that the S**T became more real when its debut track went on to slay BTS silently on iTunes charts. Coincidentally, if BgA really decides to return in February, it will happen to be the same month of BTS’s comeback too.

According to an online poll, 67% of readers supported BgA to actually debut into Korea.

On February 2, the leader Ryan Higa threw a very obvious hint. He posted a teaser photo of him in a recording studio on his Facebook account, with caption “back at it again… #BgA?” 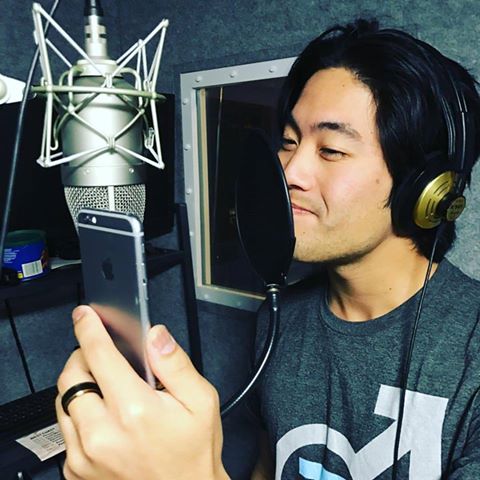 The photo has since garnered a lot of attention, both from K-pop and non K-pop fans. Many believe that the comeback would happen, and are wildly excited about it.