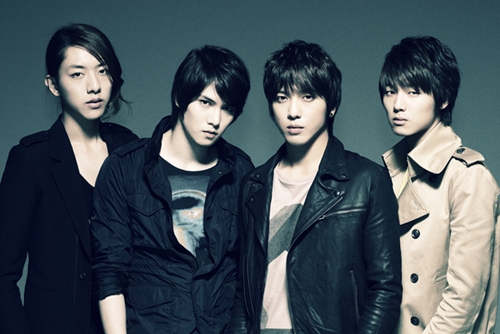 The exposure of K-Pop in the United States is indeed expanding as NBC-affiliated news program WPSD Local 6 recently aired a portion of CNBLUE‘s One Time on their morning newscast. The lyrics ‘I’ll show you what I can be the top of the world’ were very appropriate at the time as the newscaster was reporting on the the U.S. women’s gymnastics team being at ‘the top of the world’ in the 2012 London Olympics. Check out the video below:

We need your support! If you have enjoyed our work, consider to support us with a one-time or recurring donation from as low as US$5 to keep our site going! Donate securely below via Stripe, Paypal, Apple Pay or Google Wallet.
FacebookTwitter
SubscribeGoogleWhatsappPinterestDiggRedditStumbleuponVkWeiboPocketTumblrMailMeneameOdnoklassniki
Related Items2012 London OlympicsCNBLUENBCOne TimeWPSD Local 6
← Previous Story f(x) releases Japanese music video for ‘Hot Summer’
Next Story → Wonder Girls to bring wonders to Singapore