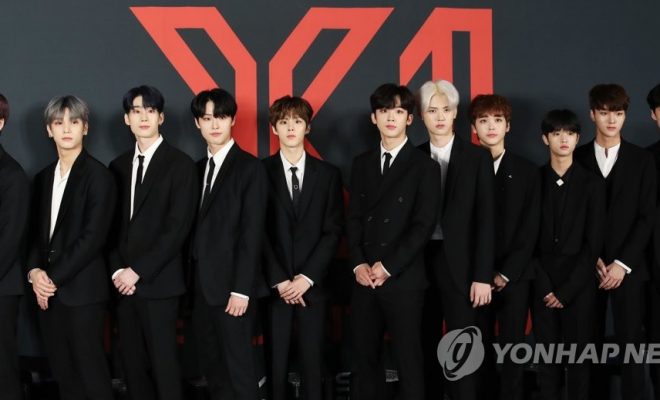 ONE IT, it is time to rejoice because X1 will be making their first public broadcast appearance!

X1 has been confirmed to be scheduled for an upcoming appearance on Idol Radio this September! 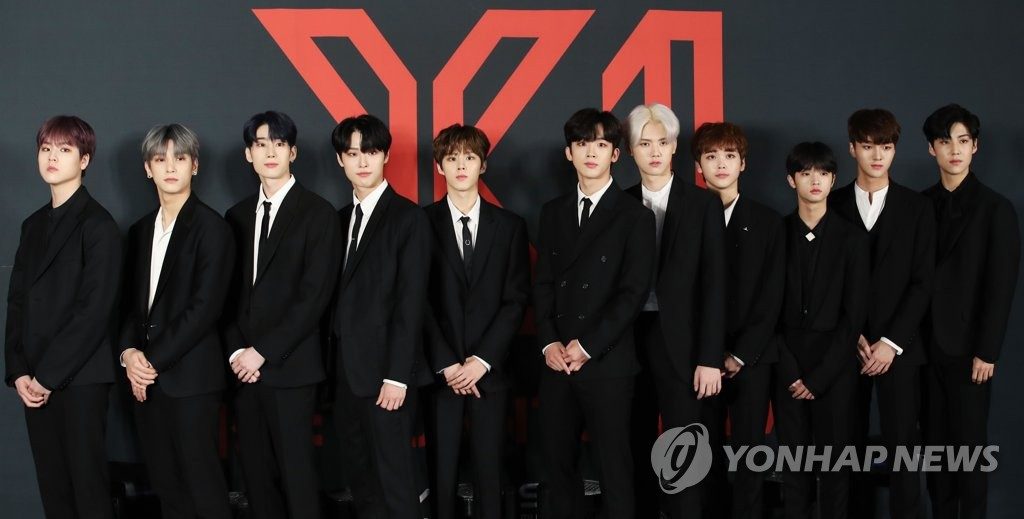 Following reports of the group not being lined up yet for any television appearances including music shows on KBS, MBC, or SBS for their debut promotions, X1 has been ensuring to greet fans through cable music shows and variety shows for the meantime.

Besides Idol Radio, the boys had been delivering a variety show titled X1 Flash to fans in line with their debut promotions. Premiering through tvN, the program marked the Produce X 101 project group’s first variety show together.

Moreover, several of the group’s members are scheduled for various variety show appearances as well. This includes Kim Yo Han and Kim Woo Seok’s upcoming guesting on jTBC’s Let’s Eat Dinner Together.

The two will also be joined by groupmate Song Hyeong Jun for an appearance on tvN’s Mafia Game In Prison.

They earlier debuted with the mini-album Quantum Leap, which was led by the song “Flash”. Both were able to top major domestic and international music charts, showing that the group has already established an astounding presence in the K-Pop scene.

Meanwhile, the Idol Radio episode X1 will star in is set to air on September 5 at 9 PM KST. It will be aired through Naver V Live.

Hellokpop, as an independent Korean entertainment news website (without influence from any agency or corporation), we need your support! If you have enjoyed our work, consider to support us with a one-time or recurring donation from as low as US$5 to keep our site going! Donate securely below via Stripe, Paypal, Apple Pay or Google Wallet.
FacebookTwitter
SubscribeGoogleWhatsappPinterestDiggRedditStumbleuponVkWeiboPocketTumblrMailMeneameOdnoklassniki
Related ItemsIdol RadioX1
← Previous Story MAMAMOO’s Wheein Soars With Teasers For New Solo Album
Next Story → KAMP Singapore Promises 2 Days Of Fun-Filled K-Pop Extravaganza In November