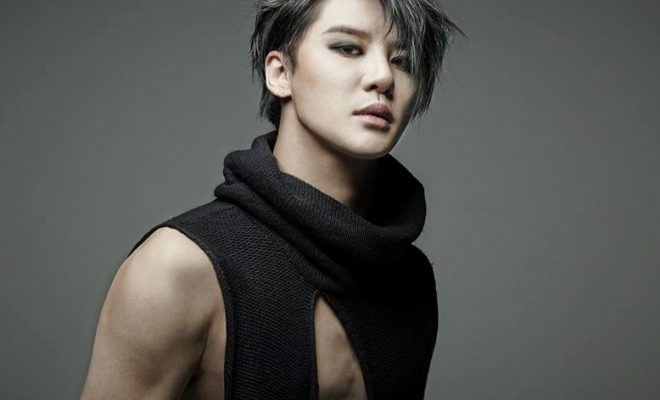 XIA Junsu successfully held his Asia tour concert, 2016 XIA 5th Asia Tour Concert in Kobe, at the Kobe International Forum Hall A in Japan from June 30 to July 2. The event drew a turnout of 20,000 fans and various mainstream media.

The soloist kicked off the concert by showing virtuoso choreography through his hit tracks, namely F.L.P and Break My Heart, from the singer’s 3rd and 4th album, respectively. The heartthrob then heated up the stage with his dynamic songs, including Xitizen, Rock The World and Incredible. 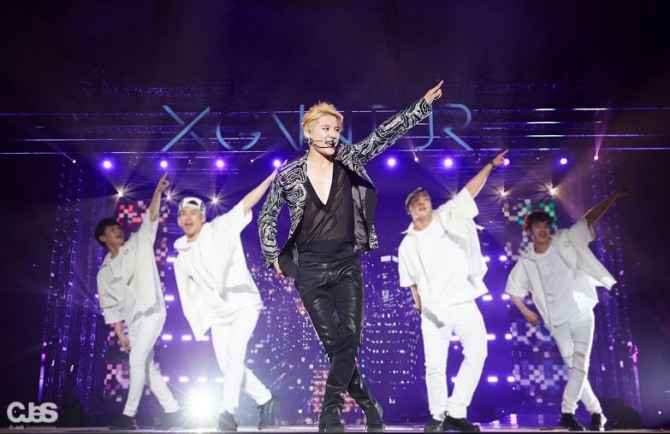 In addition, the star made fans’ hearts flutter with his sweet ballads, including Don’t Leave Me, As Usual and …Is You. He also surprised fans with his live performances of Sweet Melody and Fun Drive for the first time. 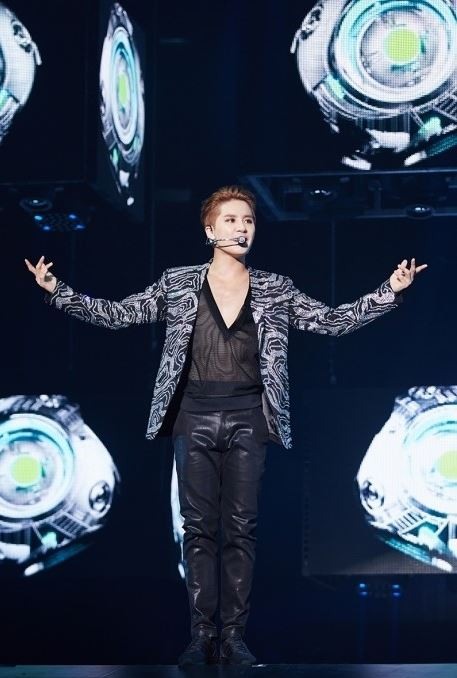 Before completing the concert, Junsu shared his honest thoughts and expressed his gratitude towards his beloved fans, saying: “I realized once again how all this would never have happened if it were not for your support, I am so pleased that I was able to devote my energy to the stage.” He added: “I don’t think I will ever forget my memory in Kobe.”