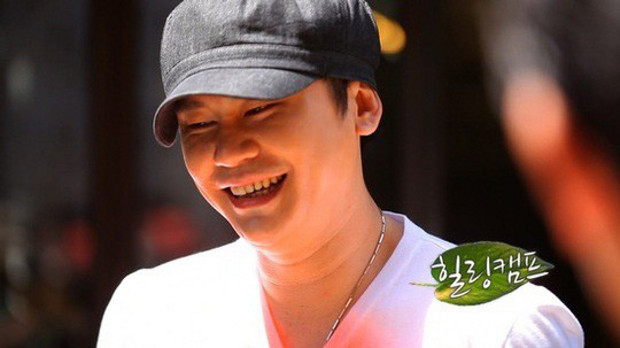 JYP said that Hyun Suk has become a different person and would often call him after midnight when he is drunk. Hyun Suk also admitted that he once asked JYP, “You’re not my girlfriend but why do I keep on calling you?”. The story instantly drew laughter from the crowd.

The second season of KPOP STAR will air on November 18.